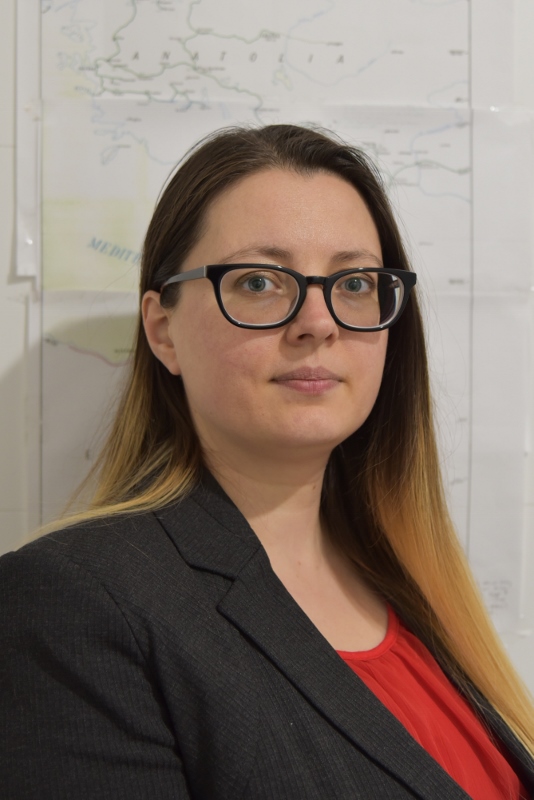 As an historian of international history and the history of war, I am interested in three main areas: the way coalitions fight, notions of victory, and how individuals think about future war during periods of conflict or great international tension.

My monograph, Coalition Strategy and the End of the First World War: The Supreme War Council and War Planning, 1917-1918 (Cambridge University Press, Military Histories Series, 2019) focuses on the efforts of Britain, France, Italy and the United States to forge a tightly coordinated coalition in the final year of the war. By considering the role of the various theatres of war and the material preparations (shipping and munitions) which underpinned the Allies’ strategy, this study argues that the Supreme War Council acted as a successful forum for Allied coordination for a final war-winning campaign in 1919.