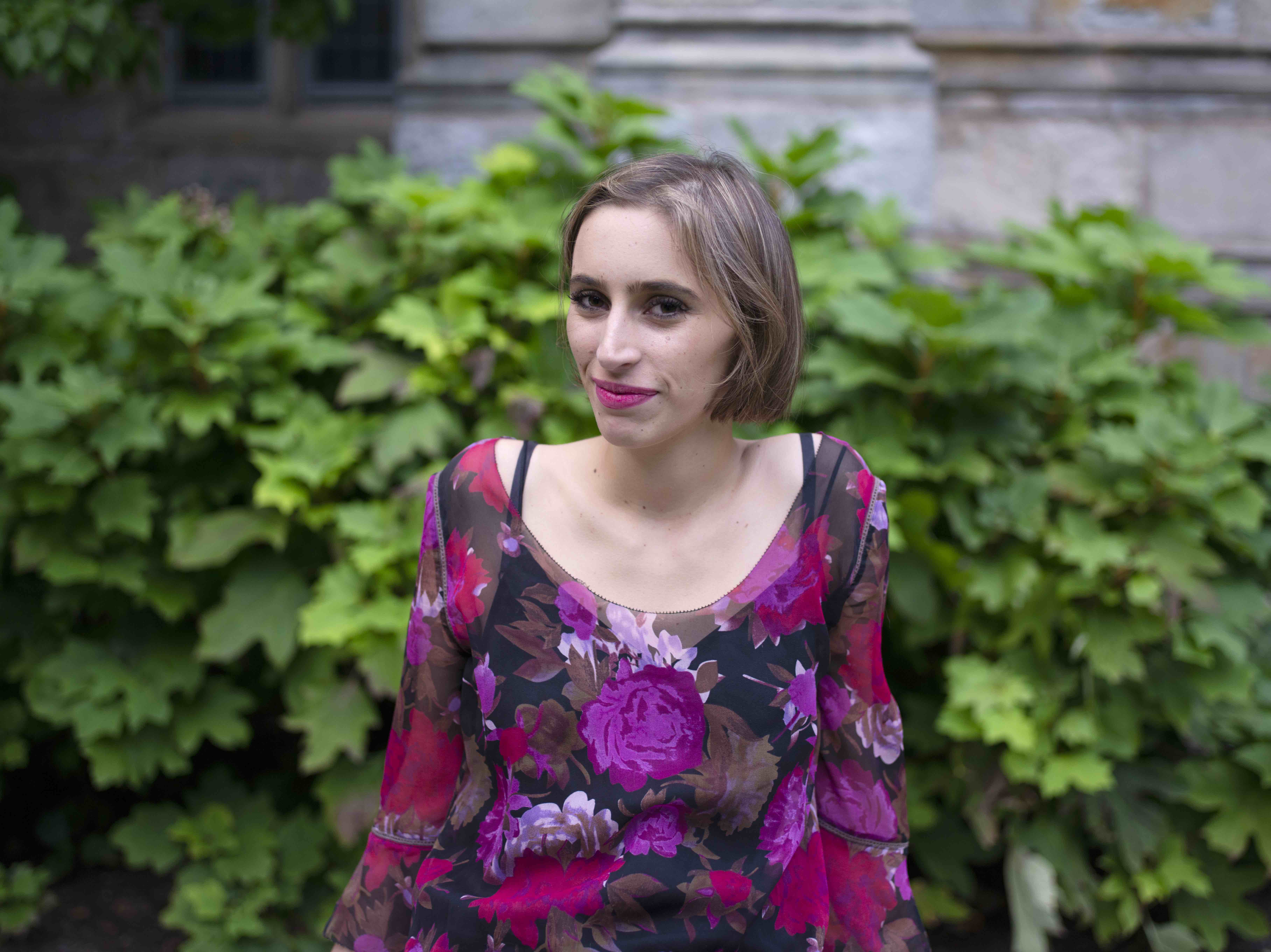 Camille Grace Leon Angelo is a doctoral student in the Department of Religious Studies at Yale University. Her field of interest is Ancient Christianity. She earned her BA Hons. in Archaeology and Near and Middle Eastern Studies from the University of Toronto and her MAR in Women’s, Gender, and Sexuality Studies from Yale Divinity School. Her work examines the relationship between the body and space in late antique Christian cultural discourse using an interdisciplinary approach drawn from art history, archaeology, and gender and sexuality studies. Currently, Camille is analyzing the archaeological remains of several early Christian sites in the eastern Mediterranean to elucidate patterns of ritual movement and embodied worship in late antiquity. She is also a  field archaeologist and has excavated in the eastern Mediterranean and the Caucasus. Camille is a graduate associate at the Center for the Study of Material and Visual Cultures of Religion (MAVCOR). In 2018, Camille and her colleague Joshua Silver launched the Late Antiquity Modeling Project (LAMP), a digital humanities collective dedicated to creating three-dimensional reconstructions of late antique ritual spaces. The same year, Camille received a grant from the DigitalGlobe Foundation and was appointed to the Society of Biblical Literature’s Graduate Student Advisory Board.

Leon Angelo, Camille Grace. Review of Inventing Afterlives: The Stories We Tell Ourselves About Life After Death, by Regina M. Janes, The Journal for Cultural and Religious Theory (October 2018).