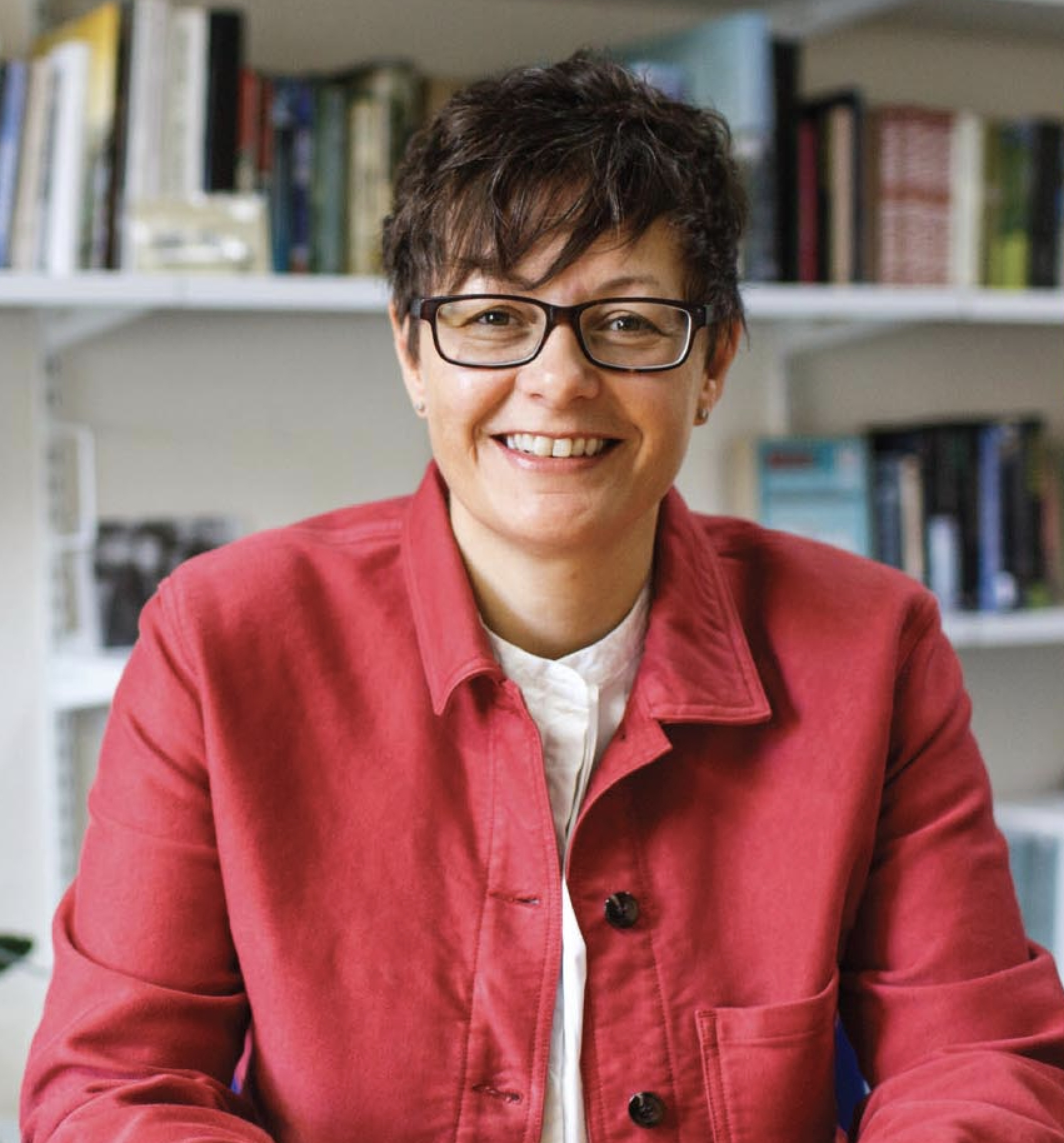 I am an environmental and cultural historian of the 19th and 20th centuries who has worked on a broad range of geographies and time periods. I have particular expertise in histories of environmental attitudes and conservation on a global stage and also in animal history. I have written on parks (city, national, landscape), various species, gardens, colonialism, hunting, environmental & conservation movements.

My books include Wolf Mountains: The History of Wolves Along the Great Divide (2002) – a comparative study of the biology, mythology and culture surrounding wolves in national parks in the Rockies  – and The Invention of the Park (2005), a survey of the park idea from the Garden of Eden to British landscape parks and beyond.

I am the co-author of a post-revisionist monograph on the American West (The American West: Competing Visions, 2009), and hav published on national parks and transnational nature conservation (Civilizing Nature (2012)), guns and empire in the nineteenth century (A Cultural History of Firearms in the Age of Empire (2013)), and hunting and photography (Wild Things: Nature and the Social Imagination (2013)).

My two most recent monographs are – Epiphany in the Wilderness: Hunting, Nature and Performance in the American West (University Press of Colorado, 2015) – which looks at the environmental and cultural imprint of hunting on the western frontier – and  Calamity: The Many Lives of Calamity Jane, a historical biography published by Yale University Press in 2020.

Media Coverage
I have worked with the BBC, Parks Canada and various media outlets