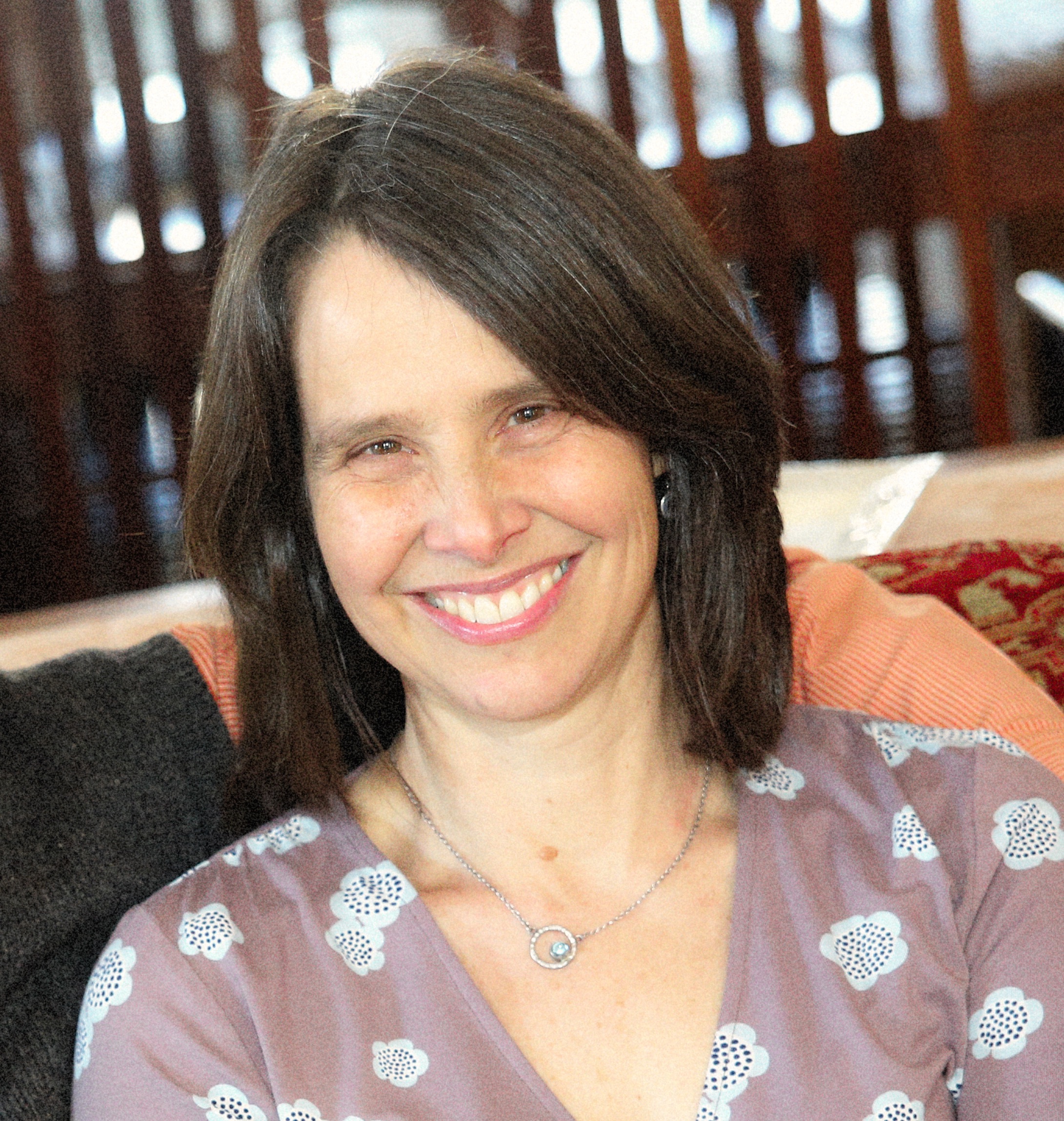 Kirsten Swinth specializes in the history of women, work, and family as well as the history of feminism and the women’s movement. She comments on issues of work-life balance, care work and emotional labor, labor in the U.S., and women in the workforce. She recently published Feminism’s Forgotten Fight: The Unfinished Struggle for Work and Family (Harvard University Press, 2018) and has also written on the politics of work and family in the 1980s (Journal of American History, 2018).

Other scholarship focuses on the 1970s (Routledge History of the Twentieth-Century United States, 2018) and the history of women and work in postindustrial America.

She is also the author of Painting Professionals: Women Artists and the Development of Modern American Art, 1870-1930 (University of North Carolina Press, 2001) and an edited collection on the arts and the Progressive Era settlement movement.

She received her PhD from Yale University and has been awarded fellowships from the American Council of Learned Societies, the Fulbright Foundation, the John Paul Getty Foundation, the Andrew W. Mellon Foundation, and the Schlesinger Library on the History of Women in America, among others. She was awarded a Harry S. Truman Scholarship in 1987. She serves on the editorial boards of the Journal of American History and Fordham University Press.

The Rise of the Working Family: A Story of Promise, Peril, and Working Mothers at the Breaking Point, 1975-2020 (in progress)

“The 1970s—A Historiographical Survey,” in The Routledge History of the Twentieth-Century United States, ed. Jerold Podair and Darren Dochuk (Routledge, 2018).