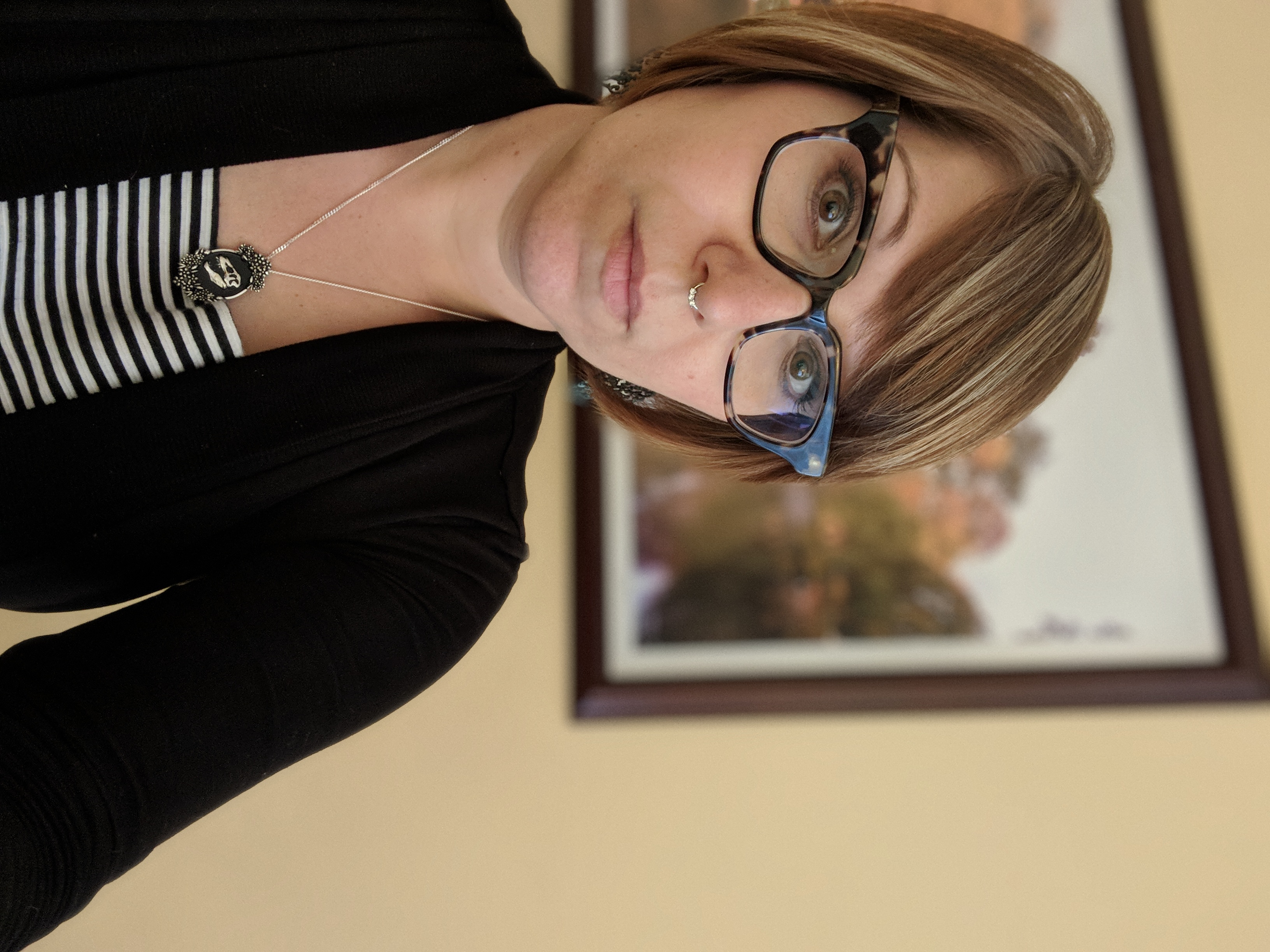 I received my PhD (2008) in American religious history from Florida State University‘s department of Religion. My scholarship encompasses a variety of  topics including white supremacy and white supremacists, religion and popular culture, religious and racial hatred, apocalypticism, religion and gender, and horror and monsters. I’ve taught courses on all of these topics at Florida State University, University of New Mexico and University of Tennessee.

I’m the author of the award-winning Gospel According to the Klan: The KKK’s Appeal to Protestant America, 1915-1930 (University Press of Kansas, 2011); The Zombies Are Coming!: The Realities of the Zombie Apocalypse in American Culture (Bondfire Books, 2013); Grace Period: A Memoir in Pieces (killing the buddha and Raven Books, 2017); and Sexism Ed: Essays on Gender and Labor in Academia (Raven Books, 2018). I also an editor of the forthcoming Succeeding Outside of the Academy: Career Paths Beyond the Humanities, Social Sciences, and STEM (University Press of Kansas, Fall 2018).

Currently, I’m the editor of Women in Higher Education, a feminist newsletter, in its 27th year, with the  continued goal “to enlighten, encourage, empower and enrage women on campus.”