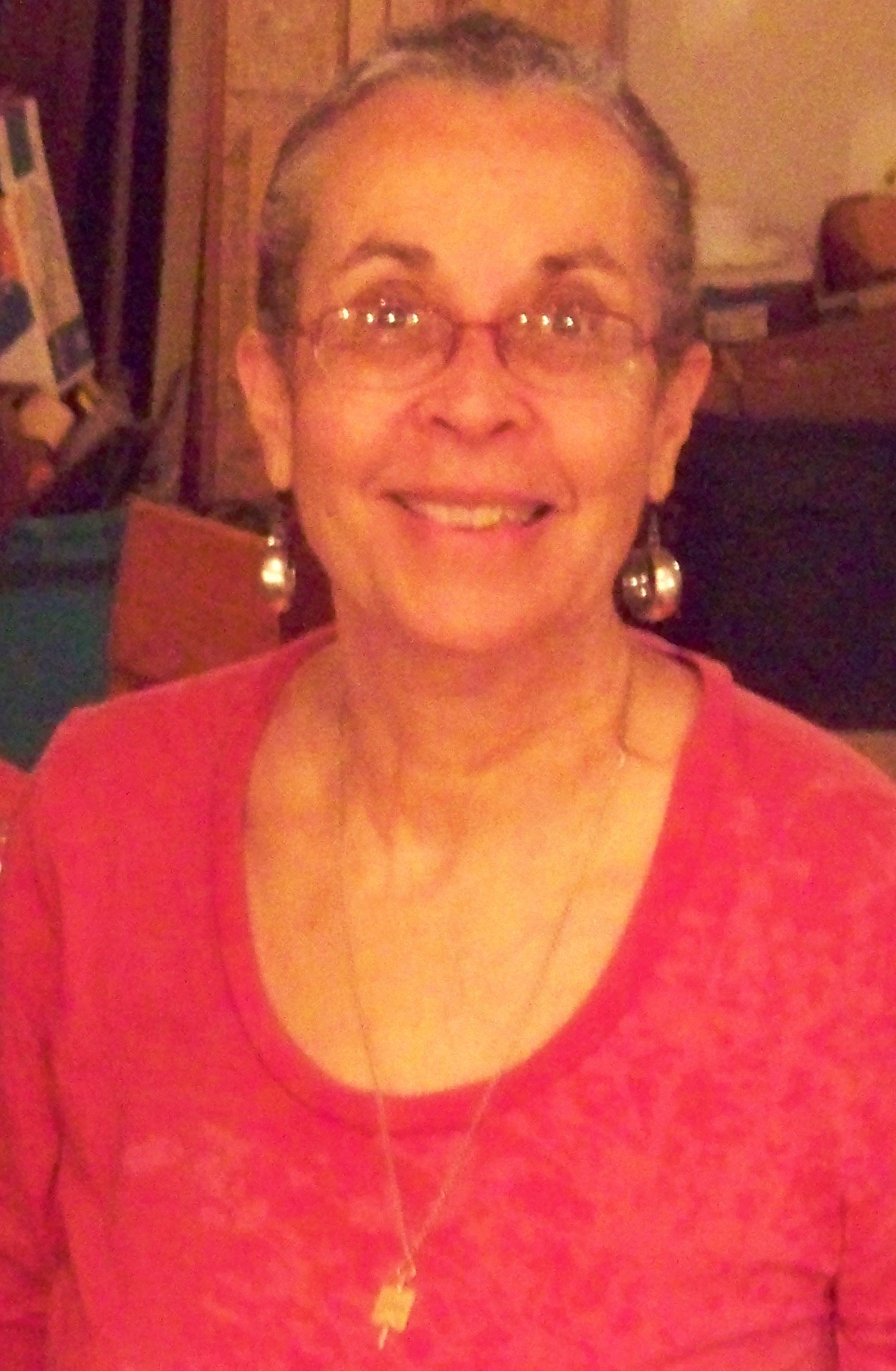 My MA/PhD were earned in the American Studies Dept at William and Mary. I did my course work from 1993-1997 and defended my dissertation in 2005 (Committee Director – Scott Nelson). However I had been working in the historic house museum world since 1983 when I began at Ash Lawn Highland as interpreter and demonstrator of  18th c. domestic skills(spinning, gardening, hearth cookery).

In 1993 I began a seven-year summer presentation on African-American foodways at Monticello and in 2006 was hired by the International Center for Jefferson Studies as African American research Historian where I remained till my retirement in 2012.

Over the years I have lectured widely in college classrooms, given hearth cookery demonstrations in historic house kitchens, been consulted on slavery in elite plantation settings for exhibit planners, writers, and media presenters. I have also written for Virginia-food oriented publications and been filmed as part of food documentaries such as Byron Hurt’s 2013 “Soul Food Junkies”.

I live in the western mountains of Albemarle County where I teach Home Provisioning skills (canning, small livestock raising, baking) and several times a year host historic-menu dinner parties. I am cooking my way through the 1824 Mary Randolph The Virginia House-Wife and documenting this project via an ongoing series of small cookbooks.

‘Through the Seasons with The Virginia House-Wife’ Vol I, Vol II.  Self published. Available on line and in the gift shops at Monticello and Montpelier.

“Roots” Essay on our American experience with the collard green. Crop Stories. www.cropstories.com 2018

Media Coverage
I can send you the links