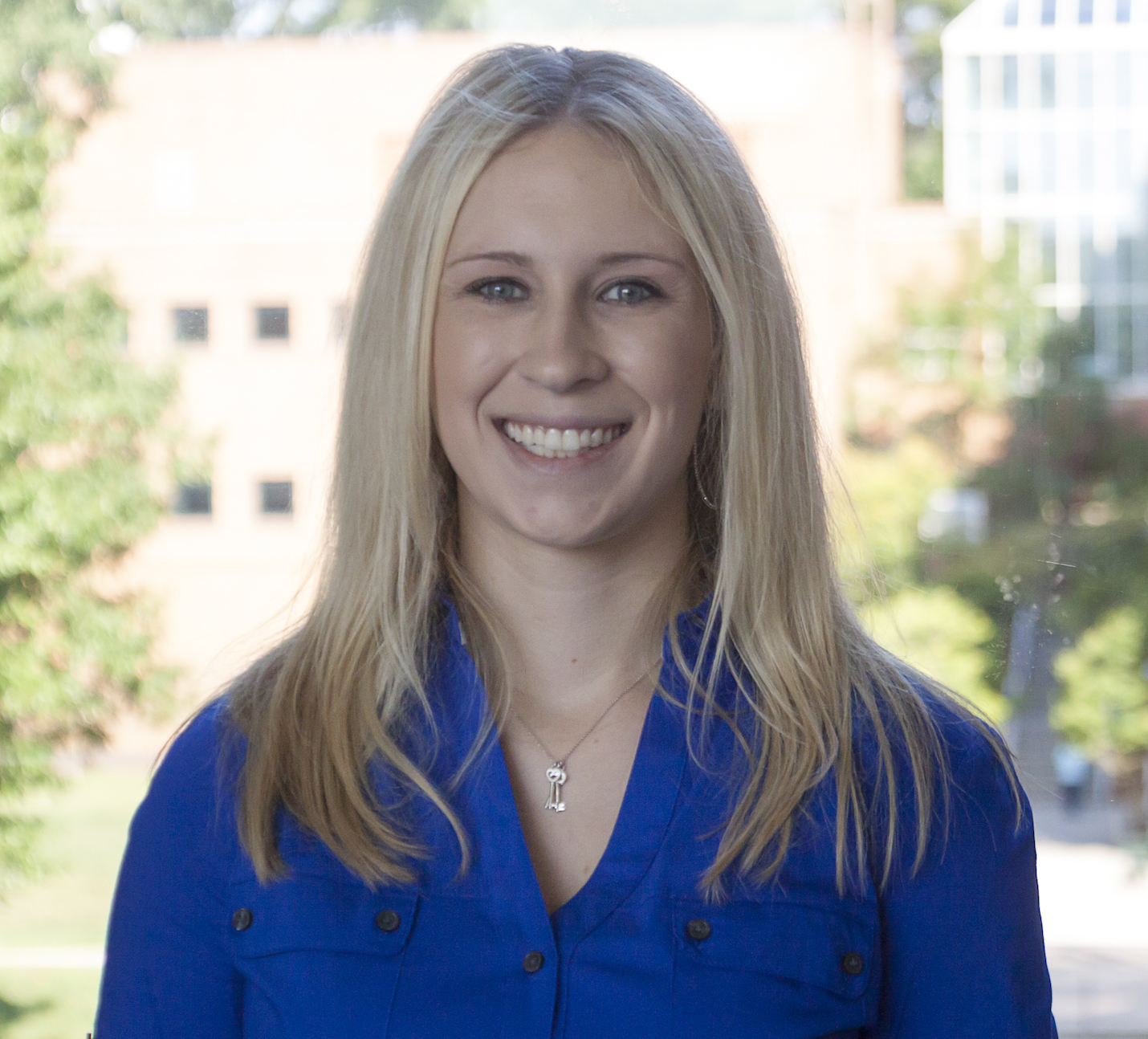 Amanda Regan is a historian of the late-nineteenth and early twentieth-centuries. Currently, she is a Digital Humanities Postdoctoral Fellow at Southern Methodist University’s Center for Presidential History. She earned her PhD in History from George Mason University in 2019.

Her research sits at the intersection of women’s history, fitness history, and history of the body. Additionally, her work often relies upon computational methodologies as a research tool for examining large corpuses of primary sources and gleaning new insights. Her current book, Shaping Up: Physical Fitness for Women 1880-1965, examines why the fitness of female bodies was a matter of national concern and interest throughout the twentieth century. Shaping Up traces the origins of how fitness became a tool in the repertoire of physical educators, reformers and state actors who sought to shape behavior and inscribe their values onto the female body, often in reaction to various social anxieties throughout the twentieth century. She argues that the fitness and shape of the female body became an issue of interest tailor-made for government intervention well before the modern fitness movement was born.

She is also the co-director of Mapping the Gay Guides. Mapping the Gay Guides is a digital history project that aims to understand often ignored queer geographies using the Damron Address Books, an early but longstanding travel guide aimed at gay men since the early 1960s. Similar in function to the green books used by African Americans during the Jim Crow era to help identify businesses that catered to black clients in the South, the Damron Guides aided a generation of queer people to identity sites of community, pleasure, and politics. By associating geographical coordinates with each location mentioned within the Damron Guides, MGG provides an interface for visualizing the growth of queer spaces between 1965 and 1980.

From 2013 to 2015 Amanda was a Digital History Fellow at the Roy Rosenzweig Center for History and New Media (RRCHNM). Following her fellowship, she continued at RRCHNM where she served as the Software Development Manger for the PressForward Project and as the Managing Editor of Digital Humanities Now. She has also taught in the Department of History and Art History at GMU. Specifically, she taught the department’s undergraduate digital history course which teaches students to do ask and answer historical questions using digital software.