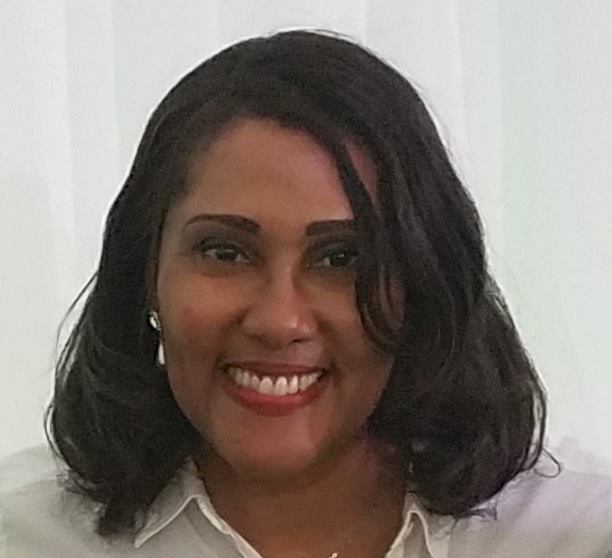 Dr. Fairfax is a Full Professor of 21 years at Norfolk State University. She specializes in uncovering historical and cultural data to enhance community and marriage interventions/development, and social policy. Her work in historiography allows for a longitudinal aspect of helping and healing analyses. A native of Richmond, Virginia, Dr. Fairfax earned the BSW at Howard University, the MSW (in Direct Practice) at Rutgers, The State University of New Jersey, the MA and PhD in African American Studies at Temple University. She is also a certified online instructor, Honors College Senior Faculty Fellow and an inaugural Fellow in the Center for African American Public Policy at Norfolk State University.

She has written several articles, reviews, chapters, and the following books, Hampton, Virginia, (2005), Timeless History and Service: The Iota Omega Chapter of Alpha Kappa Alpha Sorority, Inc, 1922-To Our Time (2017); edited two books, Social Work, Marriage and Ethnicity: Policy and Practice (2016), and The African Experience in Colonial Virginia  (2021). She wrote the Foreword for A Guidebook to Virginia’s African American Historical Markers (2019).

Dr. Fairfax was appointed to the city of Hampton’s 400th Commemorative Commission in 2010, where she contributed to documenting African American contributions on several historic markers, and articulated how the African figure of the tri-cultural anniversary statute on Settlers Landing Road in Hampton should be depicted. She served as co-chairman of the city of Hampton’s 2019 Commemorative Commission, tasked with planning activities commemorating the arrival of African people in English North America, Point Comfort (present-day Hampton) in 1619. In 2013, the late Dr. Mary Christian and she co-founded the Barrett-Peake Heritage Foundation tasked with restoring the state headquarters of the Virginia Federation of Colored Women’s Clubs founded in 1908, and preserving African American historical cemeteries in Hampton.

Former VA Governor Terry McAuliffe appointed her to the State Board of Historic Resources in 2016, of which she served as Vice-Chairman (2018-2019) and is currently Chairman. Governor Ralph Northam re-appointed her to that board, and to the Commission for Historic Statues in the United States Capitol, tasked with removing and replacing the Robert E. Lee Statue in the U.S. Capitol in 2020.