Additional Contact Information
I am happy to be contacted on topics relating to my areas of research, but would recommend that outlets and journalists also contact Indigenous scholars and commentators, whose voices ought to be prioritized in conversations on Indigenous issues. 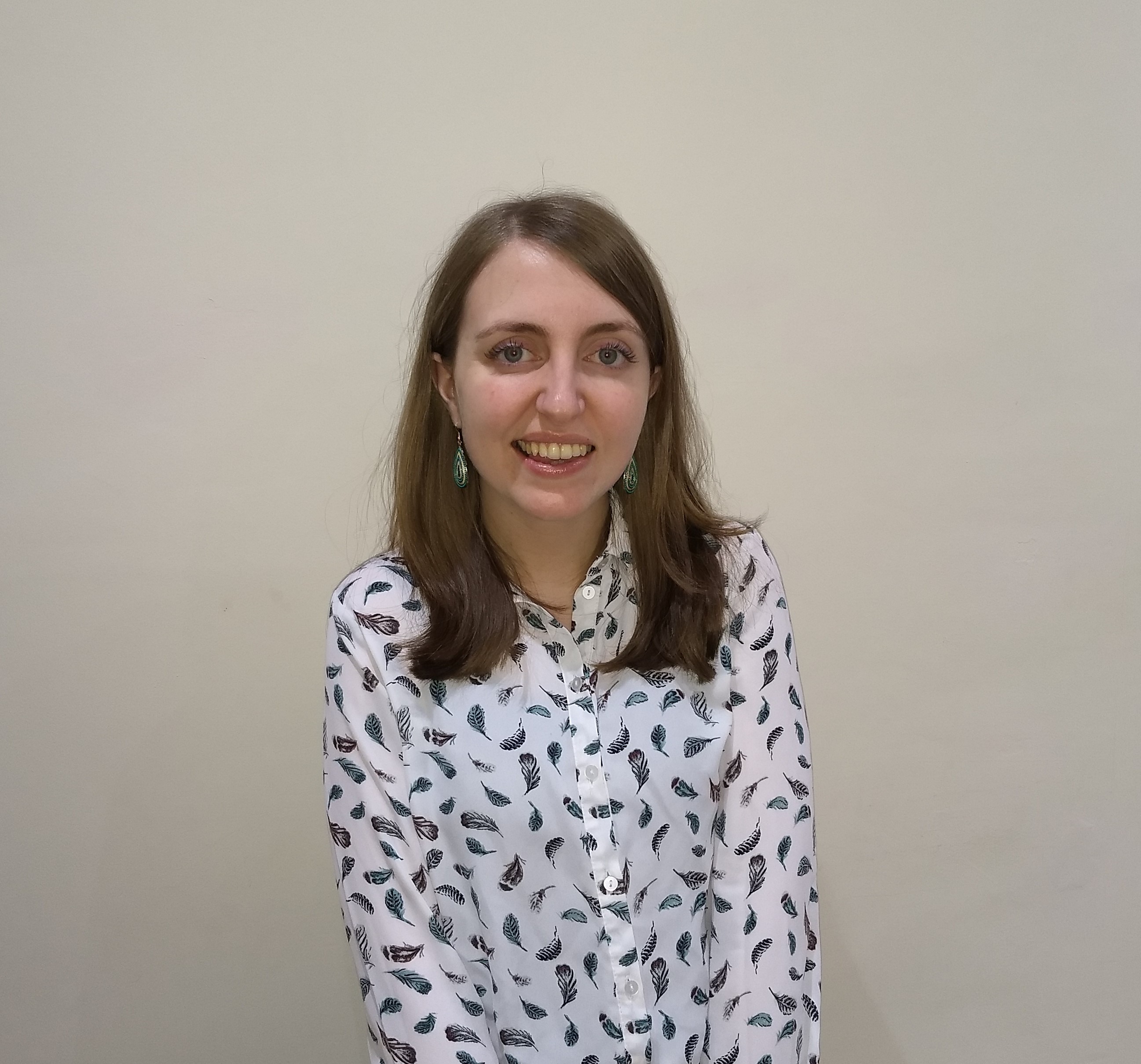 I am a Lecturer (UK equivalent of tenure-track assistant professor) in Nineteenth-Century American History at University College London.

At UCL, I teach a range of courses on North American Indigenous History and Nineteenth-century U.S. History that encourage students to think critically about the American past and present.

I am currently working on my first book project. Tentatively titled We Remain: Indian Non-Removal in the Nineteenth-century American South, this project centres on Indian removal – a wave of federally-sponsored efforts to forcibly relocate Eastern Indigenous nations from their homelands to new lands west of the Mississippi River, which peaked following the Indian Removal Act of 1830 – and, in particular, the experiences of the thousands of individuals, families, and communities that successfully avoided it throughout the South. By ranging across the region and its polities, We Remain tells the story of Indian non-removal in the South as a massive cross-regional phenomenon which affected not only Indigenous Southerners but also American officials, local residents, and continental dynamics of sovereignty, state development, and American empire.

Before coming to UCL, I was a postdoctoral Research Fellow in American History at Jesus College, Cambridge from 2017-2020. In the 2016-17 academic year, I was an Advisory Council Dissertation Fellow at the McNeil Center for Early American Studies at the University of Pennsylvania. I received my DPhil in History from Oxford University in 2017.

My research has been generously supported by a variety of associations, including the UK Arts and Humanities Research Council, the American Historical Association, the Organization of American Historians, the Royal Historical Society, and the Rothermere American Institute at Oxford University, among others.