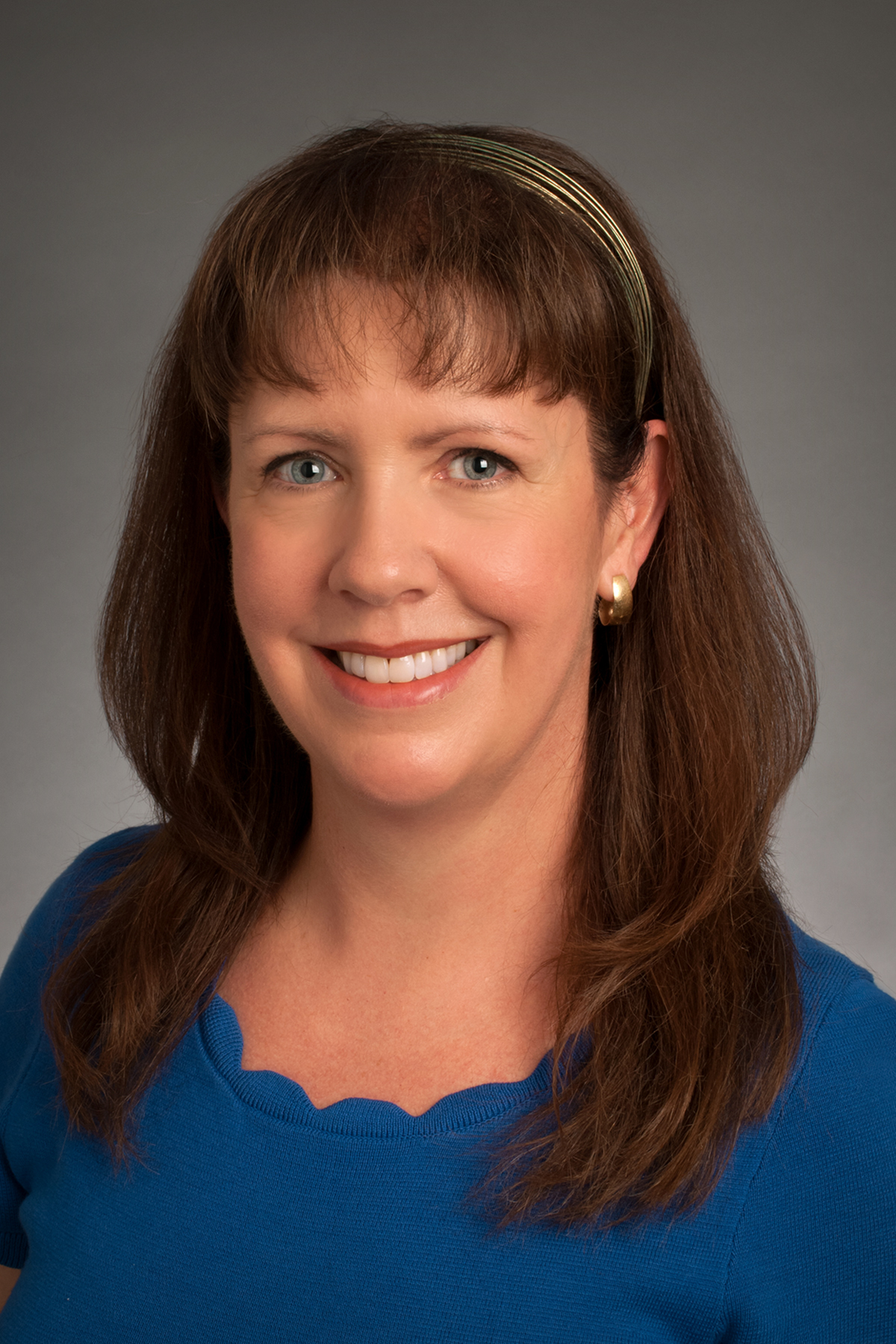 Dr. Lisa McClain is a Professor of History and Gender Studies at Boise State University. Her PhD (2000) is from the University of Texas. Her fields of specialty include the history of religion and the intersections of gender, religion, and popular culture. She is the author of two books on the history of the Catholic Church: Divided Loyalties? Pushing the Boundaries of Gender and Lay Roles in the Catholic Church, 1534-1829, published by Palgrave MacMillan, and Lest We Be Damned: Practical Innovation and Lived Experience among Catholics in Protestant England 1559-1642 published by Routledge. She has also authored a chapter in the book Women during the English Reformations: Renegotiating Gender and Religious Identity, published by Palgrave MacMillan, and articles in journals such as Church History, Sixteenth Century Journal, the Catholic Historical Review, the Journal of Religious History, and Tulsa Studies in Women’s Literature. She is currently working on a chapter in Recusancy, under development by Brill as part of their “Companions to the Christian Tradition” series.

She served as Director of Gender Studies at Boise State University from 2002-2011, during which time the program received the Emerging Center Award from the National Council for Research on Women in 2010. In the field of Gender Studies, Dr. McClain has researched the issue of domestic violence and sexual assault perpetrated against women with disabilities as part of her work in Gender Studies. Her work has been published in Barbara Waxman Fiduccia Papers on Women and Girls with Disabilities published by the Center for Women Policy Studies based in Washington DC.

Dr. McClain is an activist for equity issues—particularly gender, disability, and sexual orientation—in academia, in Boise, and throughout the state. For her work, she was named an Idaho Woman of the Year by the Idaho Business Review in 2008, an Idaho Woman Making History in 2009, and was a Les Bois Awards finalist in 2009 as well.

Dr. McClain is married with a daughter and son. She enjoys the outdoors and many athletic activities, especially swimming, hiking, snowshoeing, tennis and racquetball. She also reads avidly in many genres and loves to cook. She enjoys quiz-type games and became a 1-day Jeopardy champion in 2006.

Articles in Popular Press, picked up by numerous media outlets

Country Focus
British Isles, but can do history of Catholic Church and Gender/Feminism in global context