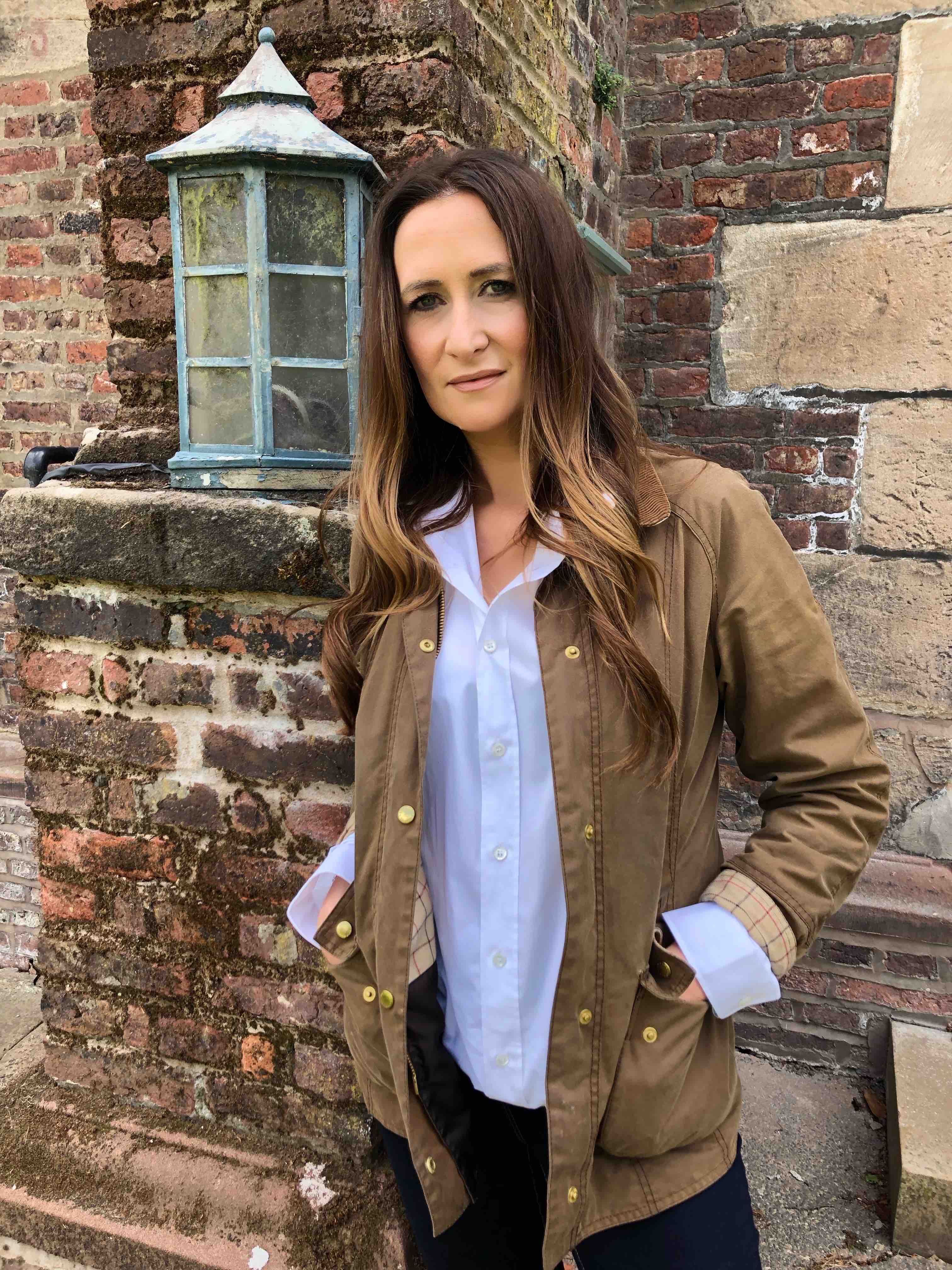 I am an award-winning historian and professional genealogist at  Manchester Metropolitan University. I specialise in the period 1800-1950. My personal research interests include living and dying in Victorian Britain, with a particular focus on the experience of the working classes, crime and street gangs. I have made over 70 appearances on local radio and have featured in national and regional TV programmes, such as Channel 5’s How the Victorian’s Built Britain with Michael Buerk, Channel 4’s Great Canal Journeys, BBC’s Heir Hunters, Who Do You Think You Are?, Channel 4’s Genealogy Roadshow, BBC Breakfast, Channel 5 News, BBC News and Granada News. I am also the historical consultant and feature on an episode of Channel 4’s Great British Towns. I have written for and have featured in several newspapers and magazines, such as the Mail, The Stylist, The Daily Mirror, M.E.N and Who Do You Think You Are Magazine? I am also a published author with the History Press – my books focus on the ‘grim’ side of living in a Victorian city. I also co-present Ancestry’s Behind the Headlines of History podcast.

A Bloody British History Manchester published by The History Press (2016)

A Grim Almanac of Manchester published by The History Press (2014)