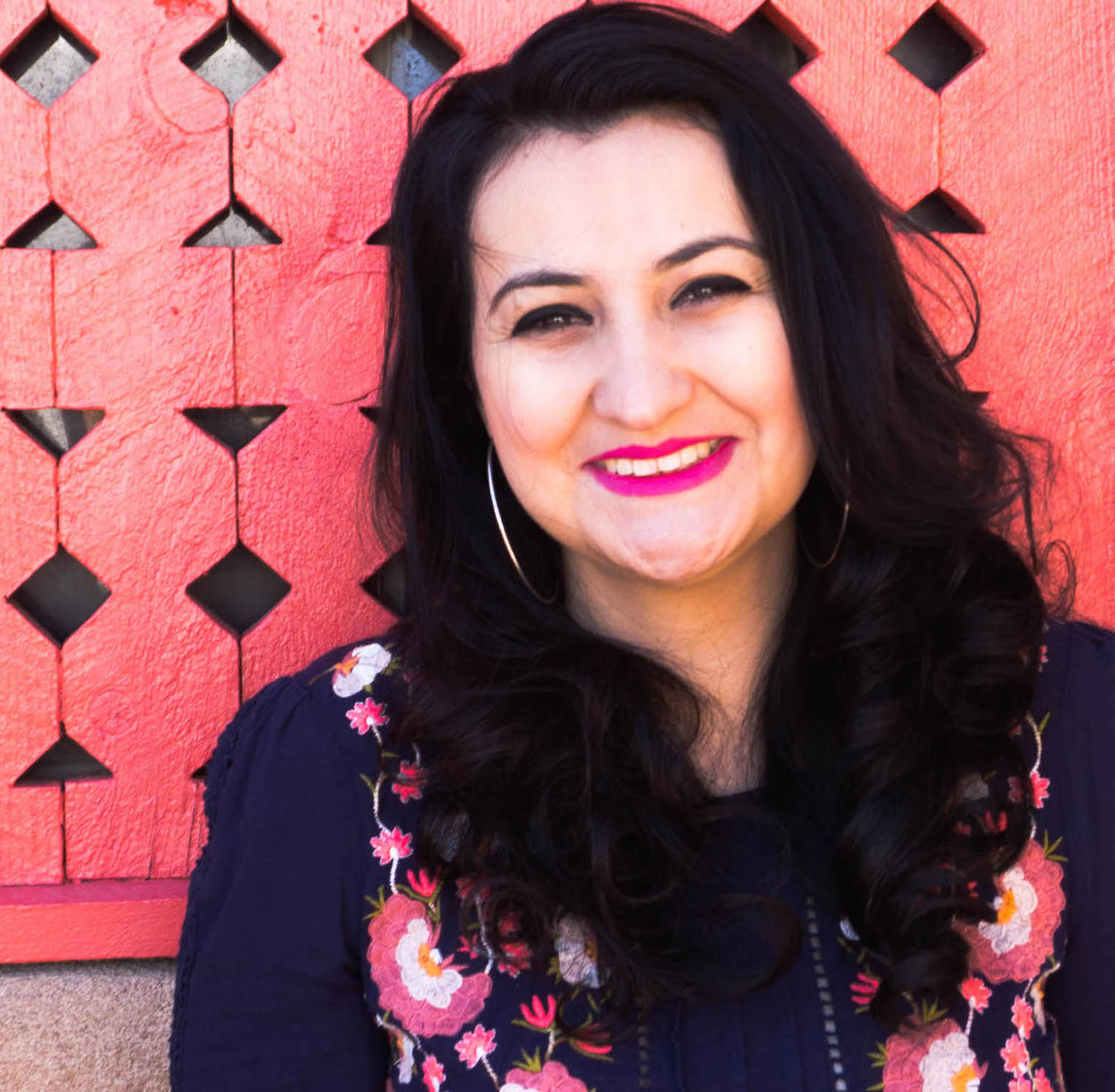 Jessica (Yesika) Ordaz is Assistant Professor of Ethnic Studies at the University of Colorado Boulder. She received her doctorate from the University of California Davis in American History, with a minor field in Latin American History. During the 2017-2018 academic year, Ordaz was the Andrew W. Mellon Sawyer Seminar postdoctoral fellow at the University of Washington, which focused on comparative racial capitalism. Ordaz is currently completing a book manuscript entitled, The Functions of Immigration Detention: Forced Labor, Transnational Migrant Politics and Punishment in California’s Imperial Valley, 1939-2014. The Functions of Immigration Detention examines the history of the El Centro Immigration Detention Center, an immigration facility located in California’s Imperial Valley, to explore the roots of and activism against immigration detention in the United States.