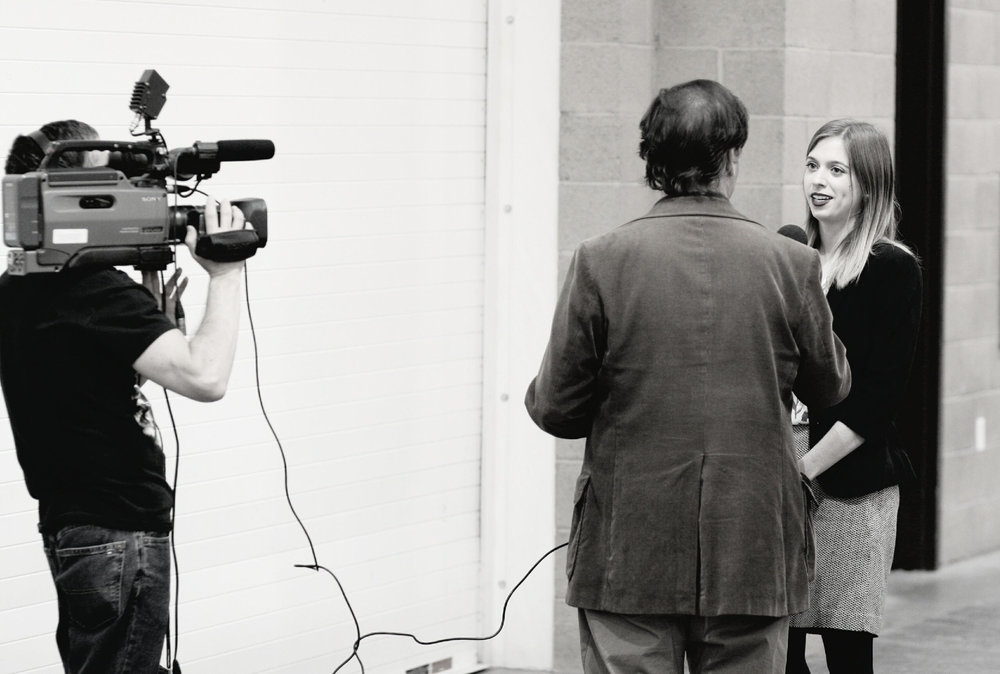 I am currently filing my dissertation in English at the University of California, Riverside, where I work on Victorian literature in relation to the history of science. I have a particular expertise in the way that Victorian Science and science fiction has been re-worked into film and television from the 1990s to present.

I wrote my first thesis about Victorian monsters, with a specific emphasis on H.G. Wells’s The Island of Doctor Moreau, Edward Bulwer-Lytton’s The Coming Race, and others. I spent over a year working intimately with the diaries, letters, and first editions of work by Mary Shelley, so I have often been consulted about Frankenstein.

I have taught film and television classes at California State University Los Angeles, as well as Moreno Valley College and the University of California, Riverside. My course topics include “Sherlock Holmes in Popular Media” (which pairs The Hound of the Baskervilles with numerous Holmes films), “Buffy Versus Dracula” (which pairs Buffy the Vampire Slayer with Stoker’s Dracula and Le Fanu’s Carmilla). I am currently the host of the academic radio show Podcast 13.

My dissertation, Scientifically Sound: Auditory Observation in Nineteenth Century Literature and Evolutionary Biology, traces Phonetic Shorthand, Morse code, and Braille—all of which are dot-and-dash writing systems—as they emerged simultaneously in the 1830s and grew in popularity through the latter half of the nineteenth century. This timeline corresponds to the period that Charles Darwin, who embarked on his voyage of the Beagle in 1831, and published the Origin of Species in 1859, was conducting some of his most influential research. I have spent time studying the journals and notebooks of Charles Darwin at Cambridge University, and as an academic scholar, most of my publications are about Darwin’s early life and work.

Podcast Guest: Middlemarch by George Eliot on the F*ckbois Of Literature (FBOL) Podcast.

It’s Alive: How Mary Shelley’s Frankenstein Changed the World, at the Pasadena Antiquarian Book Fair, filmed for television by Out and About with Roger Martin.

She Seems Dead, But She’s a Vampire, Right? Remediating Carmilla through Victorian Webculture