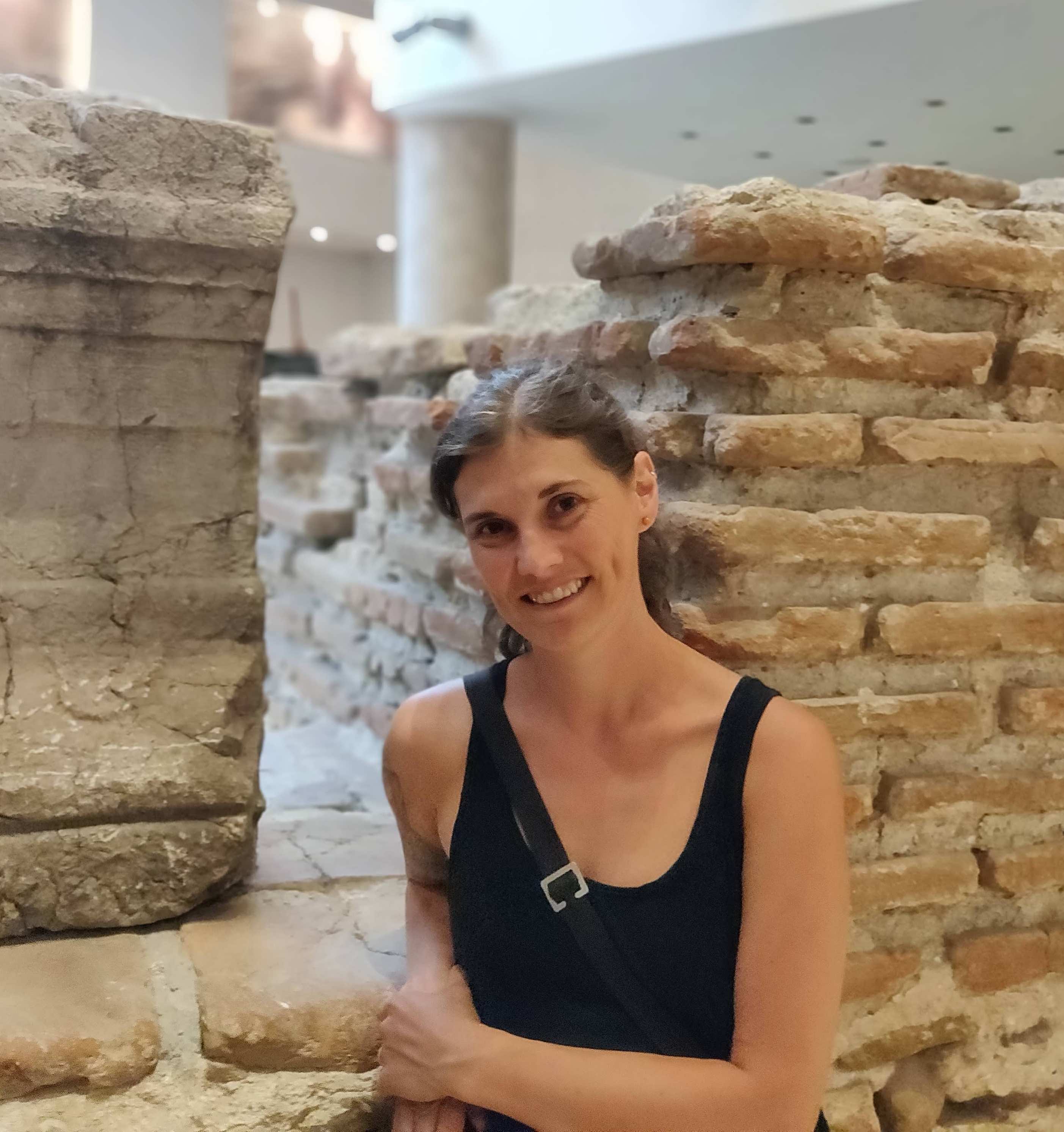 I primarily work on the Anglo Saxon period of England and look at migration and cultural exchange and how this is represented in written and material evidence.

I also work on book history, and have written on manuscripts across the medieval period, including early charters, the magna carta, late medieval manuscript production across Europe.