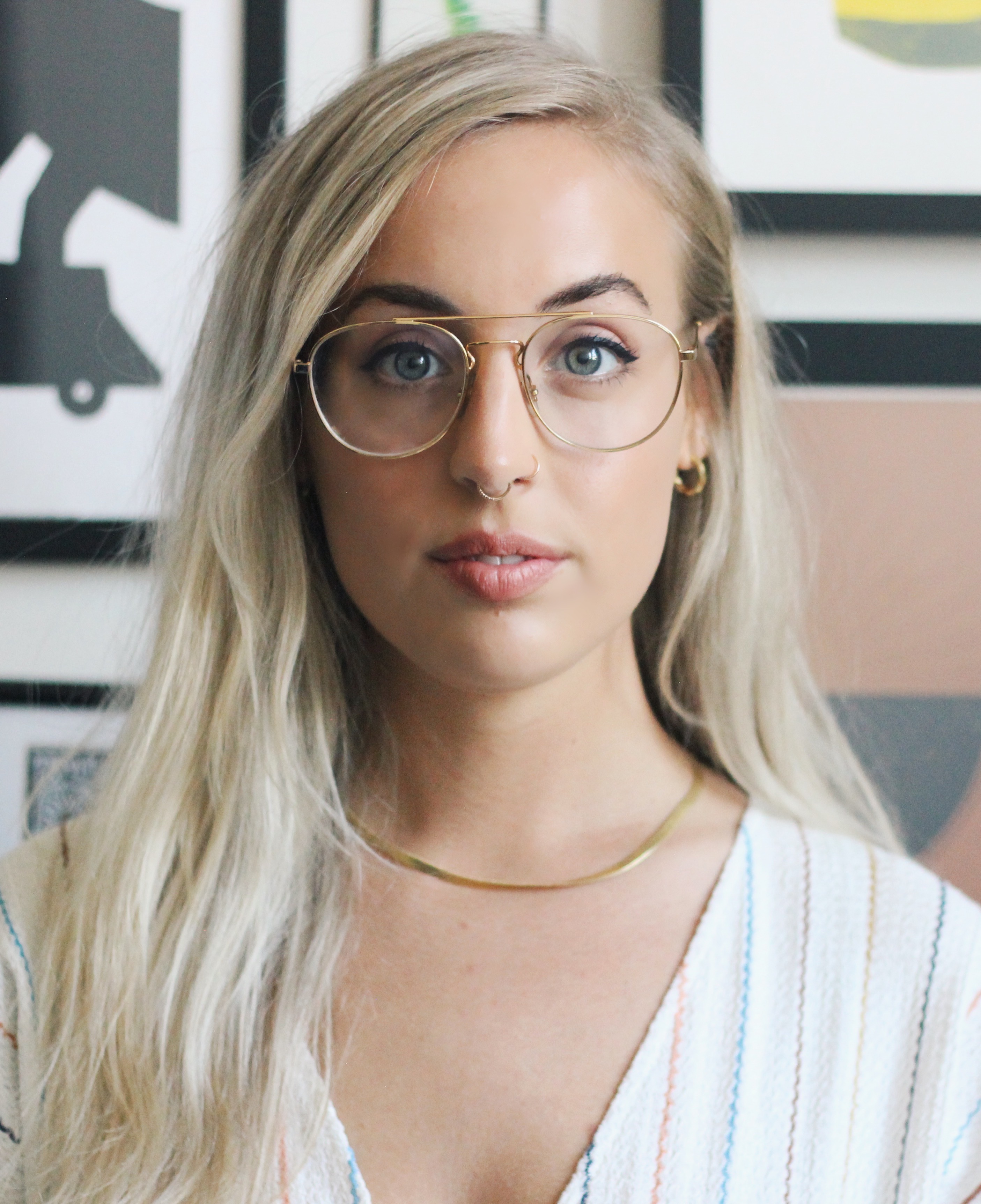 She is currently a doctoral student at the University of Edinburgh, researching the immigration and social integration patterns of Eastern European Holocaust collaborators in the US during the post-WWII and Cold War eras. Her thesis is titled “From Treblinka to Trenton: Tracking the post-War lives and trials of Holocaust collaborators in the United States.”