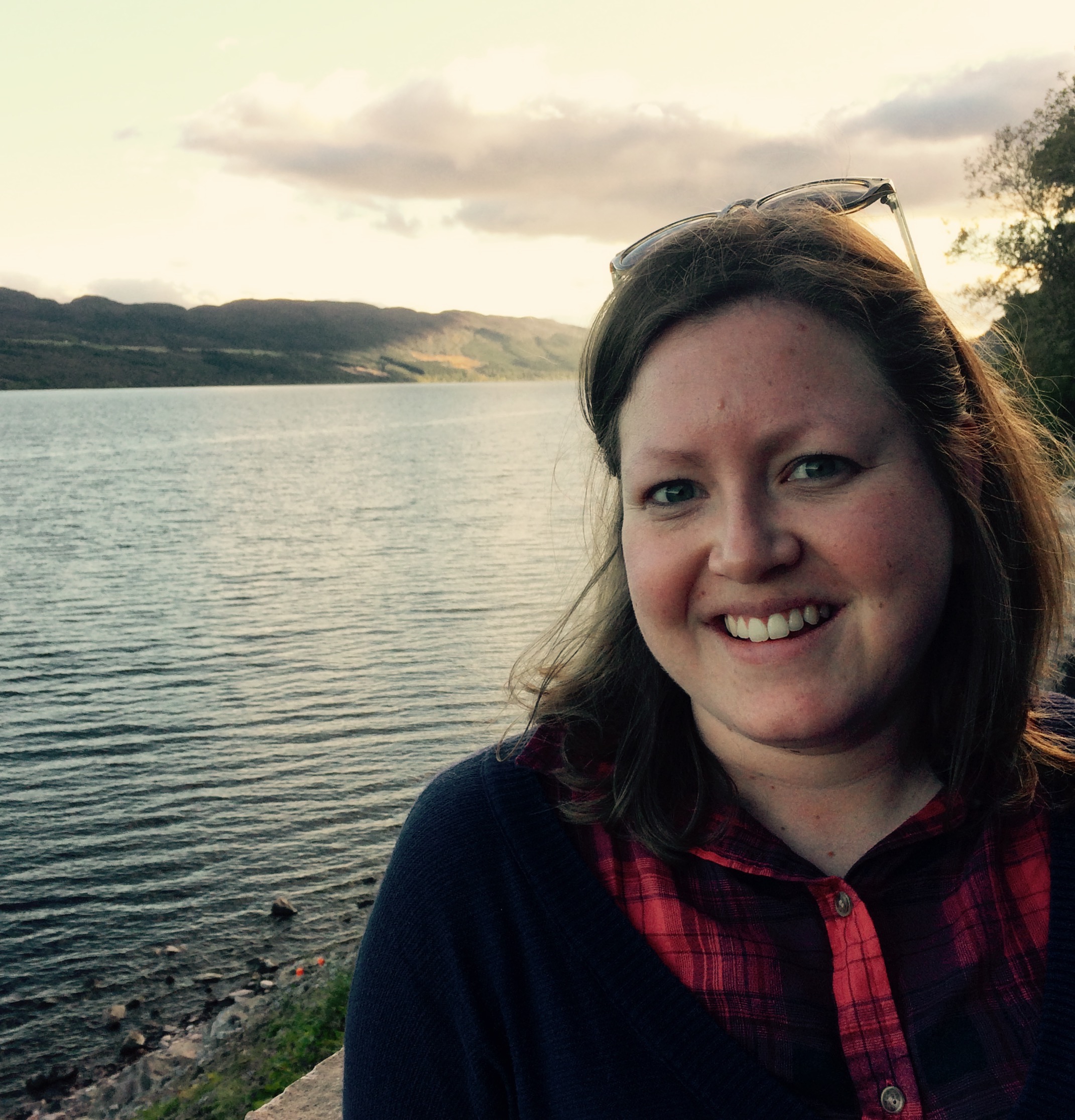 Her first article on her research was published in April 2018 – “‘For America’s Bright Starry Banner’: Expressions of Irish American Affiliation, Identity and National Loyalty in Civil War Songs”, in National and Transnational Challenges to the American Imaginary (Peter Lang, 2018). Further work includes an article on the Irish relationship to their American ‘home’ published in the Journal of History and Cultures (February 2019). She has also produced an online bibliography on “Music and Military” for Oxford Bibliographies in Military History (Oxford University Press, 2019). She is currently working on a monograph about Irish American Civil War songs and music culture and sentiments (to be published in Fall 2022) and is writing a chapter article about Irish American Civil War songs singing about battlefield retreats (for publication in 2021/22).

Catherine is currently based at the University of Kent, where she is an Associate Lecturer of American History, specialising in teaching eighteenth and nineteenth century history and the Civil War. Prior to joining Kent in September 2021, Catherine tutored for three years (2018-2021) at Durham University on the rise and fall of US slavery, and on race, identity, enslavement and assimilation over the same period. She has also worked on other areas of US history and historiography at Durham. Moreover, she has worked as a research assistant on an AHRC project about Victorian Electoral Violence based at Durham. She has previously been employed at the University of Sussex as Lecturer in Contemporary Political History, teaching American Studies, Global History and British race relations modules. She has also worked University of Gloucestershire and University of Wolverhampton in the UK (both autumn 2018), teaching on 18th and 19th century US History and American Civil War history courses respectively. She worked as a Tutor in American History at the University of Edinburgh (2015-2018), teaching on undergraduate courses covering US history from the Colonial period through to Modern and Contemporary US History. She has also worked as a guest tutor at various schools in England and Scotland, and as an instructor for a Sutton Trust summer school in 2015. She is an Associate Fellow of the Higher Education Academy (awarded February 2019).

Catherine was based  at the University of Edinburgh for her PhD studies, and was supported by the UK’s Arts and Humanities Research Council (AHRC) doctoral training scheme through the Scottish Graduate School for Arts and Humanities (SGSAH). Her doctoral research was also supported by fellowships awarded by the AHRC, the Eccles Centre at the British Library, the British Association for American Studies and a Caleb Loring Jr. grant from the Boston Athenaeum amongst others. She holds a BA History degree from University College London (2012) and a MA in American Studies from King’s College London (2013). She also spent a year of study at the University of Pennsylvania (2010-11) as part of her undergraduate studies. She has specialised in American history, particularly American Civil War history, throughout her undergraduate and postgraduate studies and is a passionate American Civil War era social and cultural historian. Her work on Irish American songs from the conflict started while working as an intern with the British Library’s Eccles Centre to help produce an online gallery exhibition about the institution’s sources relating to Britain and America during the Civil War.

Catherine has also presented widely at American and Irish history conferences and seminars in the UK, USA, Ireland and in Europe. She has also contributed to charing numerous conference panels and spoken on several academic roundtables about Irish American, American Civil War, and higher education topics. She is the former Vice-Chair of the Scottish Association for the Study of America (SASA) and previously served as the society’s social media secretary. She had co-organised three of its conferences and two postgraduate workshops (2017/2018/2019), alongside co-organising and running several other academic history conferences, symposiums and seminars. She also helped co-organise the SASA 2021 Virtual Conference before stepping down at Vice-Chair after six years of service. Catherine is the co-founder of the War Through Other Stuff Society, which seeks to promote, encourage and explore non-military history, artistic interpretations and the material culture of conflict. The Society’s work can be followed on Twitter @stuffofwar .