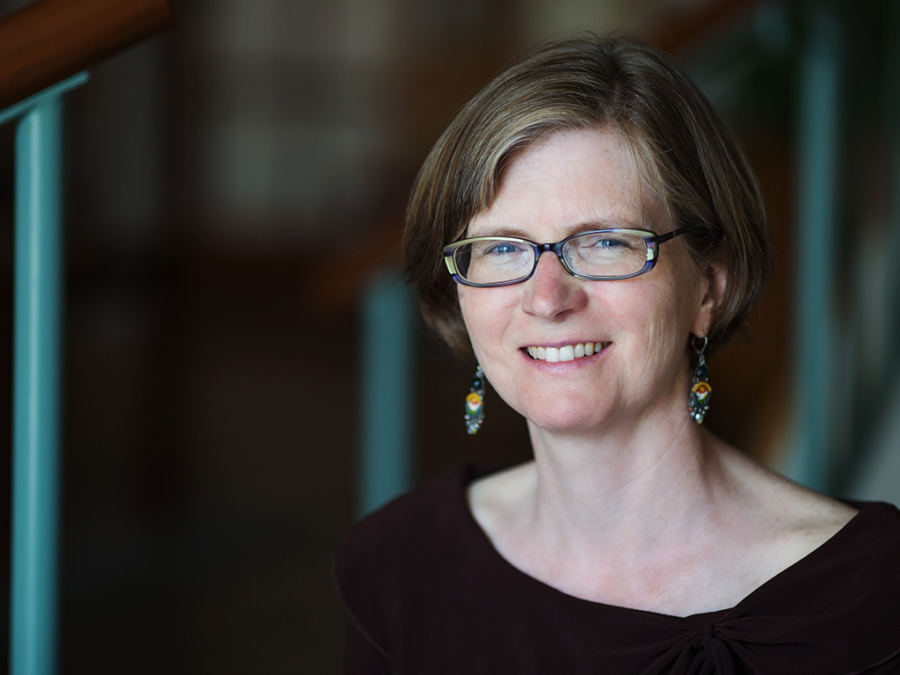 Mary Lewis is Robert Walton Goelet Professor of French History at Harvard University, where she has taught since 2002. Her work has examined the social, political, and economic history of France and its former empire from a number of different angles, including immigrant rights, which she explored in The Boundaries of the Republic: Migrant Rights and the Limits of Universalism in France, 1918-1940; the nature and limitations of imperial sovereignty, which she analyzed through the case of Tunisia in Divided Rule: Sovereignty and Empire in French Tunisia, 1881-1938; and, presently, the reconfiguration of French imperial and commercial endeavors in the aftermath of the loss of Saint-Domingue (today’s Haiti). Lewis’s research has been supported by the Solomon Guggenheim Foundation, the American Council of Learned Societies Burkhardt Fellowship, and the U.S. National Endowment for the Humanities, among others. She is currently working on a book manuscript tentatively entitled “Transplanting Empire: France and the World after the Haitian Revolution.”

I also recently curated an exhibit on May 1968: https://ces.fas.harvard.edu/events/art-exhibits/current-exhibit

Necropoles and Nationality: Land Rights, Burial Rites, and the Development of Tunisian National Consciousness in the 1930s. Past and Present.  205 (November 2009) 105-41.

The Boundaries of the Republic: Migrant Rights and the Limits of Universalism, 1918-1940 Stanford University Press, 2007 (co-winner of 2008 James Willard Hurst Prize awarded by the Law and Society Association for the best book in socio-legal history)