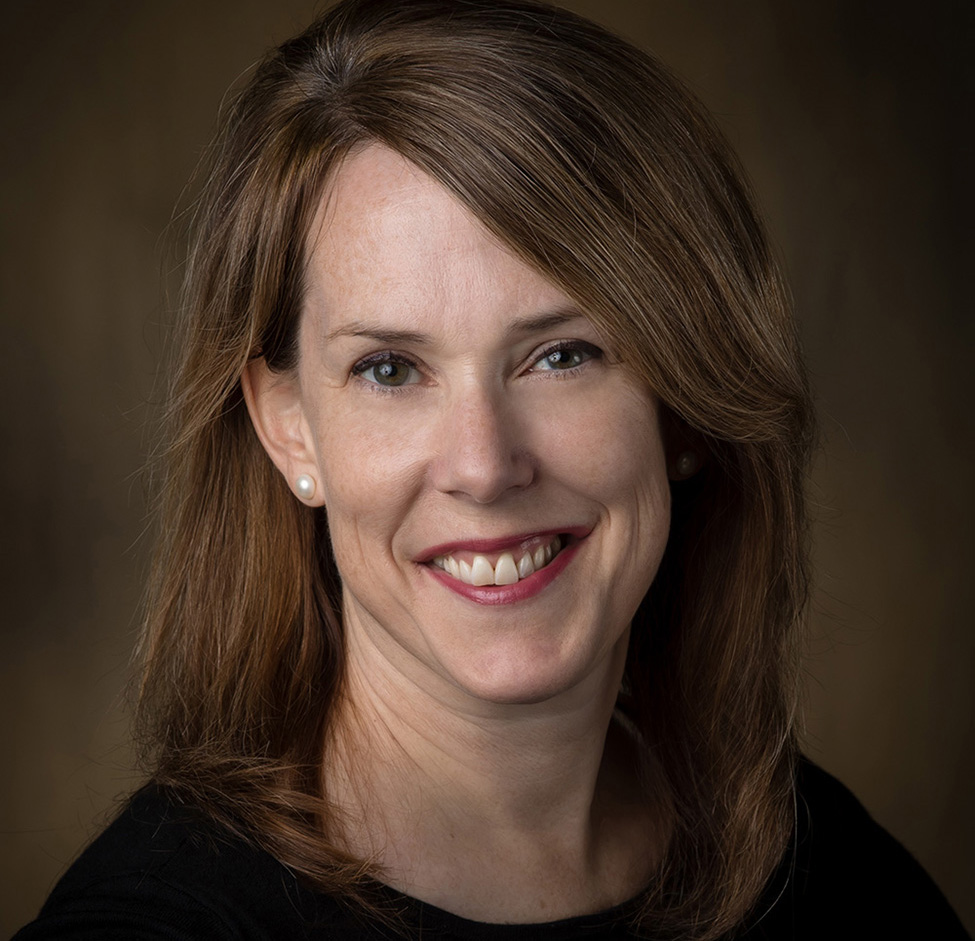 I am a historian of the 19th century U.S. South, with a speciality in the era of the Civil War and Emancipation. My latest book, Embattled Freedom: Journeys through the Civil War’s Slave Refugee Camps (UNC, 2018), looks at the way in which slavery collapsed in a large-scale refugee crisis, as hundreds of thousands of enslaved people fled the plantations of their enslavement and sought refuge inside the lines of the Union army. My first book, The Divided Family in Civil War America (UNC, 2005), examined the image and reality of families divided by national loyalties in the Civil War era. I am currently the co-editor (with Stephen Berry) of the “UnCivil Wars” series at the University of Georgia Press, and have just completed a term as an editorial board member with the Journal of Southern History. I have frequently served as a consultant with public history institutions and historic sites on the history of slavery, war, and Reconstruction as well.