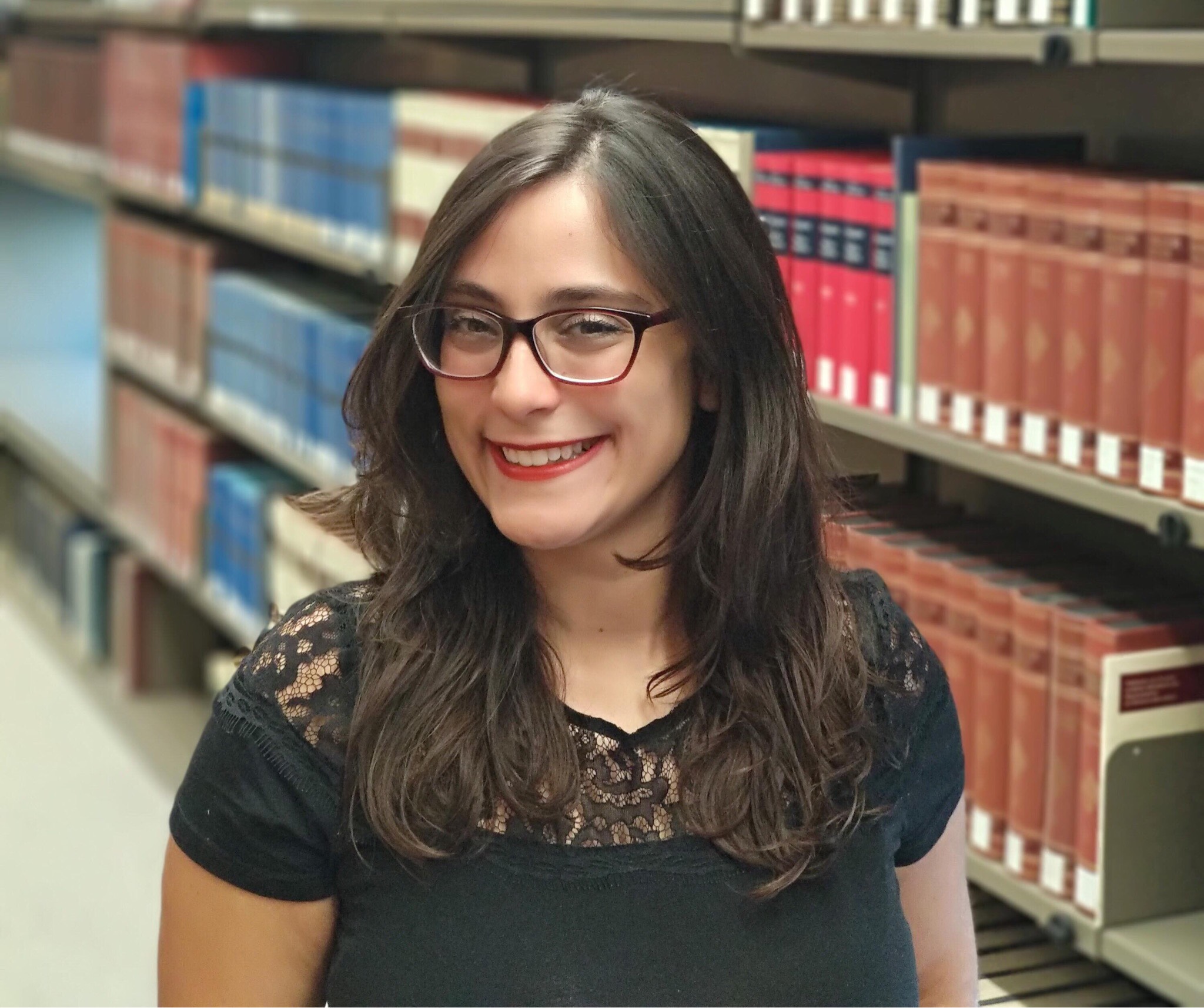 Mariana Armond Dias Paes is researcher at the Max Planck Institute for European Legal History (Frankfurt am Main). She is also a Junior Research Group Leader at the Cluster of Excellence “Beyond Slavery and Freedom”. She holds a PhD in Law (USP-2018), a master’s degree in Law (USP-2014), and a bachelor’s degree in Law (UFMG-2010). Her current research focuses on the Atlantic history of property and dependence in the end of the eighteenth century and during the nineteenth century at Brazil and Angola.