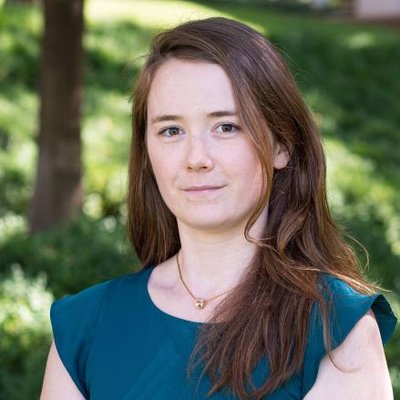 Nicole is a Director of the Second World War Research Group, Asia Pacific, and a PhD candidate in the School of Humanities and Social Sciences. She currently works as a Researcher with the Official History of Australian Operations in Iraq & Afghanistan and Australian Peacekeeping Operations in East Timor based at the Australian War Memorial.

Her doctoral research examines Australian involvement in the Mediterranean and Middle East Theatre of Operations during the Second World War, with the aim of re-evaluating the prevailing assumption that the war in the Mediterranean was a sideshow that both detracted from the war in Europe and the Pacific, and contributed little to the defeat of Nazi Germany.

She graduated from Monash University, where she completed a Bachelor of Arts (Honours) specialising in Archaeology/Ancient History, and History. Her Honours thesis,  Identity at War: Race, identity and belonging within the Italian-Australian community during the Second World War, examined the ways in which the Italian-Australian community defined their identity and sense of belonging in light of their enemy status, as well as how the Australian government and public reacted to the apparent ‘enemy in their midst’. This study included an examination of Italian-Australians who enlisted in the Australian Military Forces during the Second World War.

‘Australia and the war in North Africa and the Mediterranean’, in Australia and the Second World War, eds Peter Dean and Karl James (Forthcoming 2021, Brécourt Academic and The University Press of Kentucky)

‘A situation … dangerous beyond words’? The Australian Military Forces in the Depression, 1928–1935′,
paper presented at the Towards a New History of the Interwar Period, The University of New South
Wales, Canberra, September 2019.

‘The Frontline of Australian Defence’: Australia and the War in the Mediterranean’, paper presented at
the Centre for the History of Violence Seminar Series, The University of Newcastle, Newcastle, Australia
September 2019

‘Ready to See it Through? Australian Preparations for a Second World War’, paper presented at the
Preparing for Battle Conference, The University of Leeds, Leeds, United Kingdom, 21 June 2019.

Nicole Townsend. ‘They fought like demons’: The British Eighth Army, the Australian 9th Australian Division and the disaster at Ruin Ridge, July 1942’. Paper presented at the El Alamein: 75 Years On: The war in the Mediterranean and the Campaign for North Africa 1942 Conference, University of Wolverhampton, Wolverhampton, 6-8 September 2017.

Nicole Townsend, More than a sideshow? Australia and the war in the Mediterranean, 1940-1943, PhD thesis (currently completing)