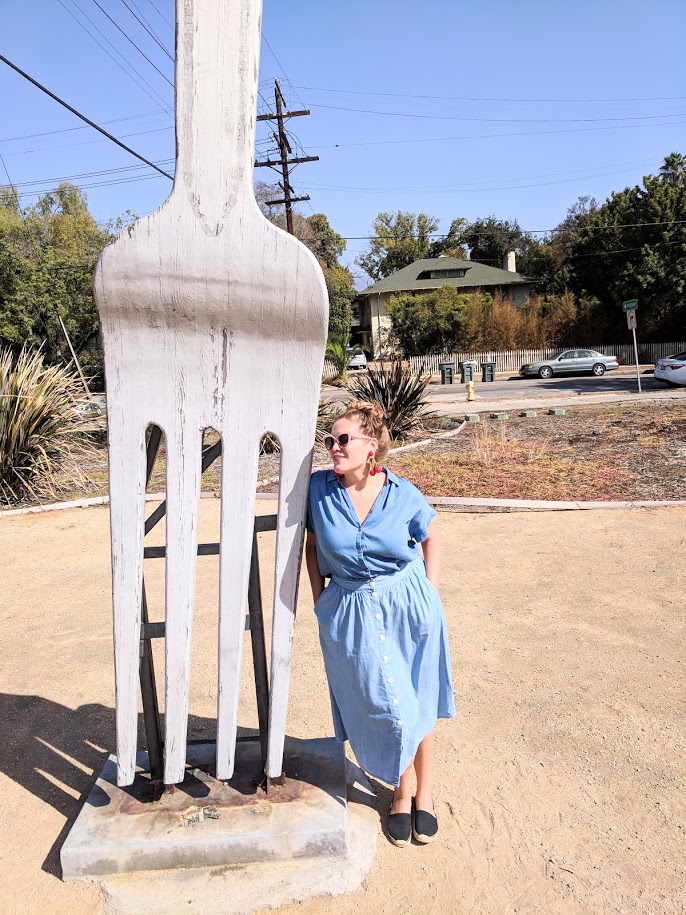 I am a history PhD candidate writing a dissertation on the history of America’s food identity standards, a provision within the Food, Drug and Cosmetic Act of 1938 allows the FDA to create regulations about how foods are named and formulated. You may have seen these regulations in the news recently as a part of the conversation surrounding plant-based “milks” being allowed to be called milks. This project examines how these regulations were written, and who they were meant to protect. My research suggests that the food standards reflect broader 20th-century power struggles in American life between the administrative state, corporate influence, and grassroots consumer activists. This project uses the standards as an archive to help explain corporate consolidation in the consumer marketplace, the rise processed foods, and public health concerns like the obesity epidemic in the second half of the 20th century.