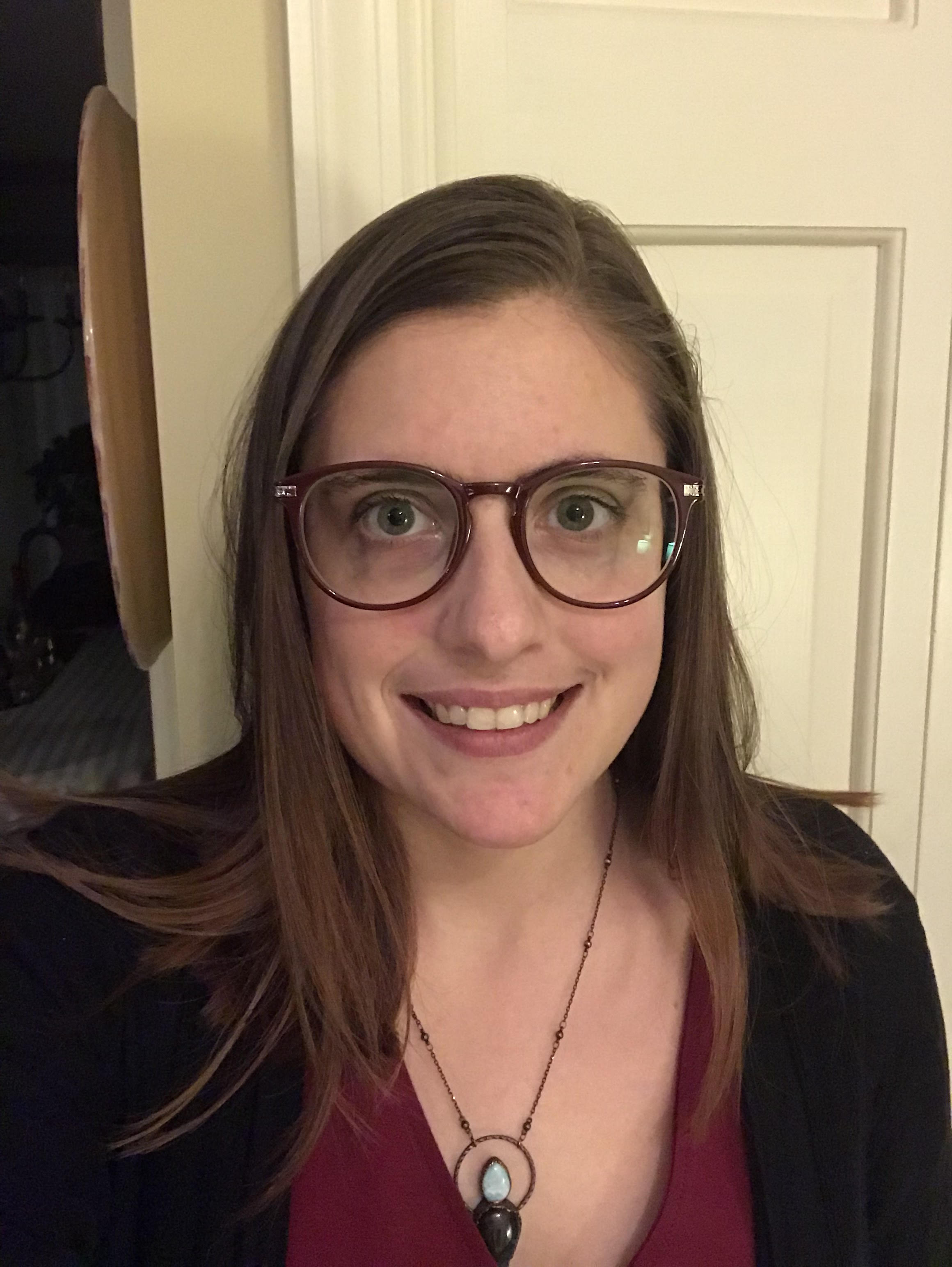 I am a historian of migration and immigration law within the British Empire. My research covers the passage and implementation of racially biased immigration restriction laws in Canada, in the context of the British imperial legal system. The focus on my current research is South Asian migration to Canada, with an emphasis on examining the global implications of the Komagata Maru incident of 1914. In addition to chronicling the narrative of people who challenged such immigration restriction, I also examine how racial bias can be implicit, rather than explicit, in immigration law.

I am very interested in the ways in which borders have been created and maintained in modern history, and how states decide which peoples and bodies have the right to move across which boundaries.

“I’ve Never Seen Anything: How Could the Jedi Order Vanish from Public Memory in Less than a Generation?” in Contingent Magazine (online publication): https://contingentmagazine.org/2019/12/14/ive-never-seen-anything/