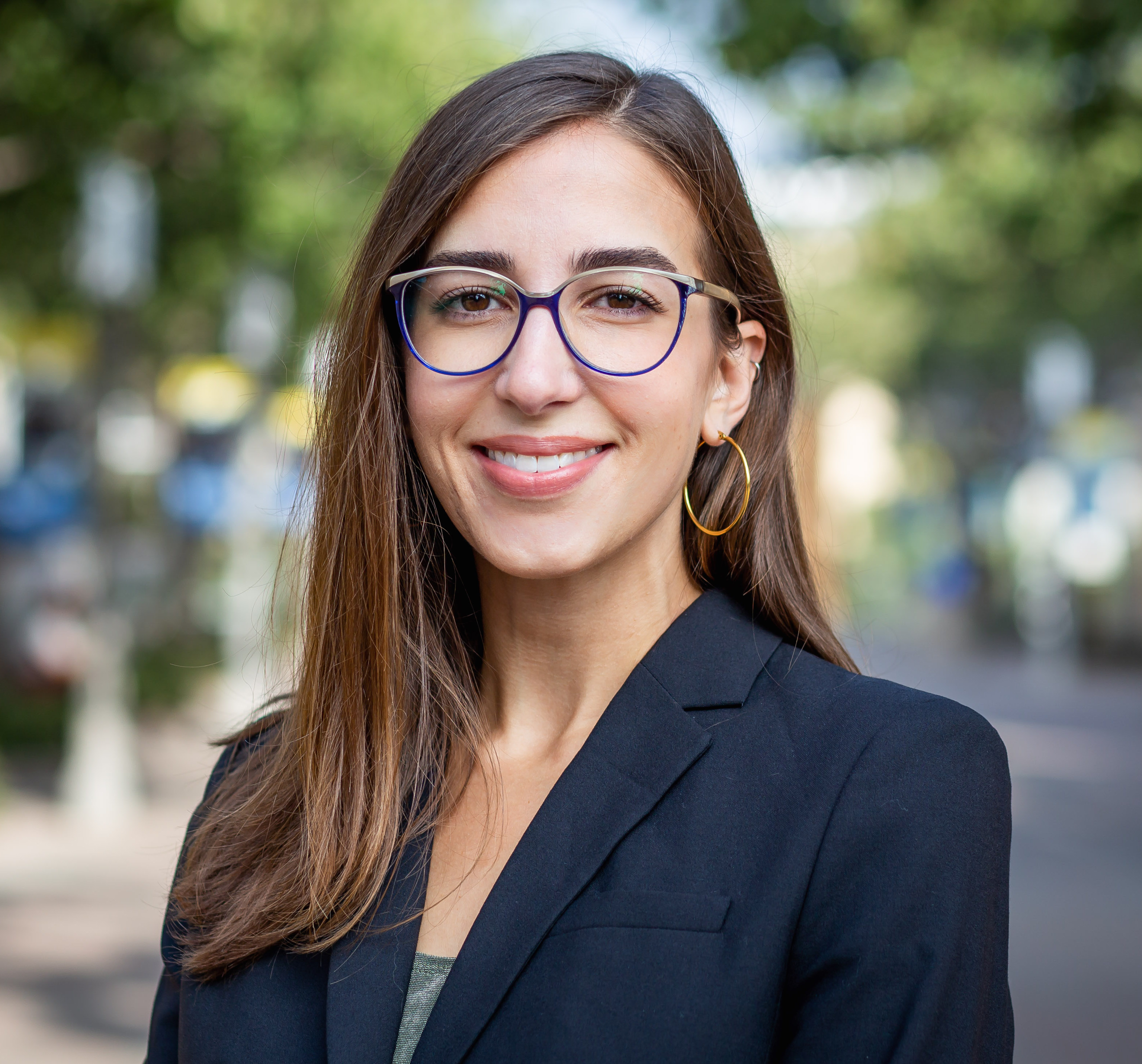 I am an historian of modern Europe with a special emphasis on the continent’s entanglements in the wider world. Guided by abiding interest in the afterlives of colonialism and racial slavery, my work highlights the intersections among the histories of sexuality, race and the politics of decolonization in Europe and its former empires.

My current book manuscript explores how discussions on sexual and reproductive politics drew together European and Caribbean interlocutors, even as empire ended. A trans-Atlantic history of the Netherlands and its overseas territories in the Caribbean, the book argues that intimacy has served as the premiere site for refashioning postcolonial ties in this commonwealth state.

I am also at work on a new research project, which chronicles the emergence and diffusion of social scientific literature on the matrifocal, or mother-centered, household. I ask how post-slavery knowledge centering on race, the family, and sexuality traveled across time, oceans and national contexts to ultimately shape decolonization and social welfare policy in both Europe and the US.