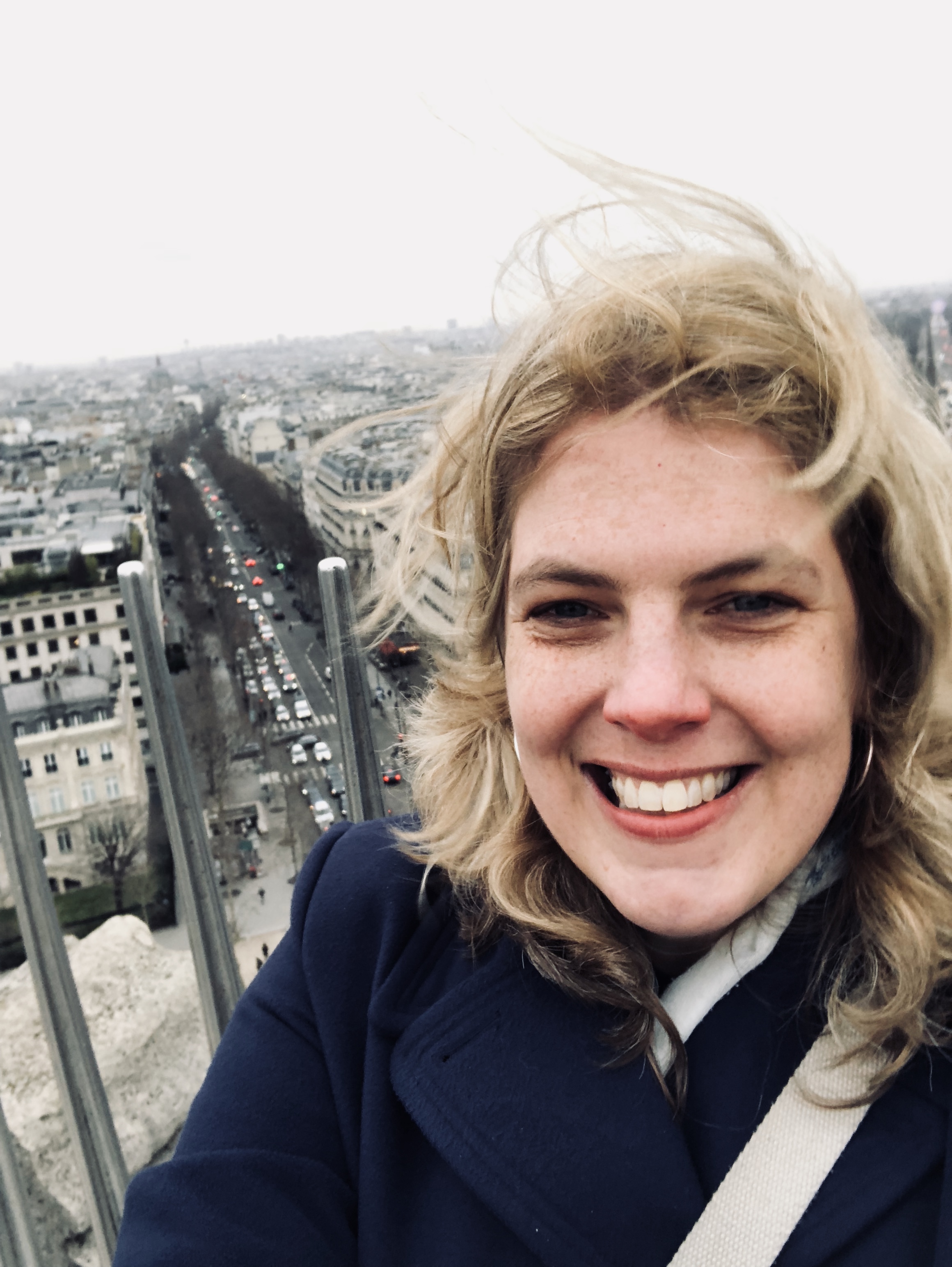 Allison J. Abra is Associate Professor of History and a Fellow in the Dale Center for the Study of War & Society at the University of Southern Mississippi. She holds a PhD from the University of Michigan, and is a historian of modern Britain. Her research focuses on women and gender, popular culture, nationalism, and war and society in the period of the two world wars. Her first book, Dancing in the English Style: Consumption, Americanisation, and National Identity in Britain, 1918-50, was  published by Manchester University Press as part of its series “Studies in Popular Culture” in 2017. She was recently named the 2019-2021 General Buford “Buff” Blount Professor in Military History in order to support the research and writing of a new book on gender, emotion, and British espionage during World War II.