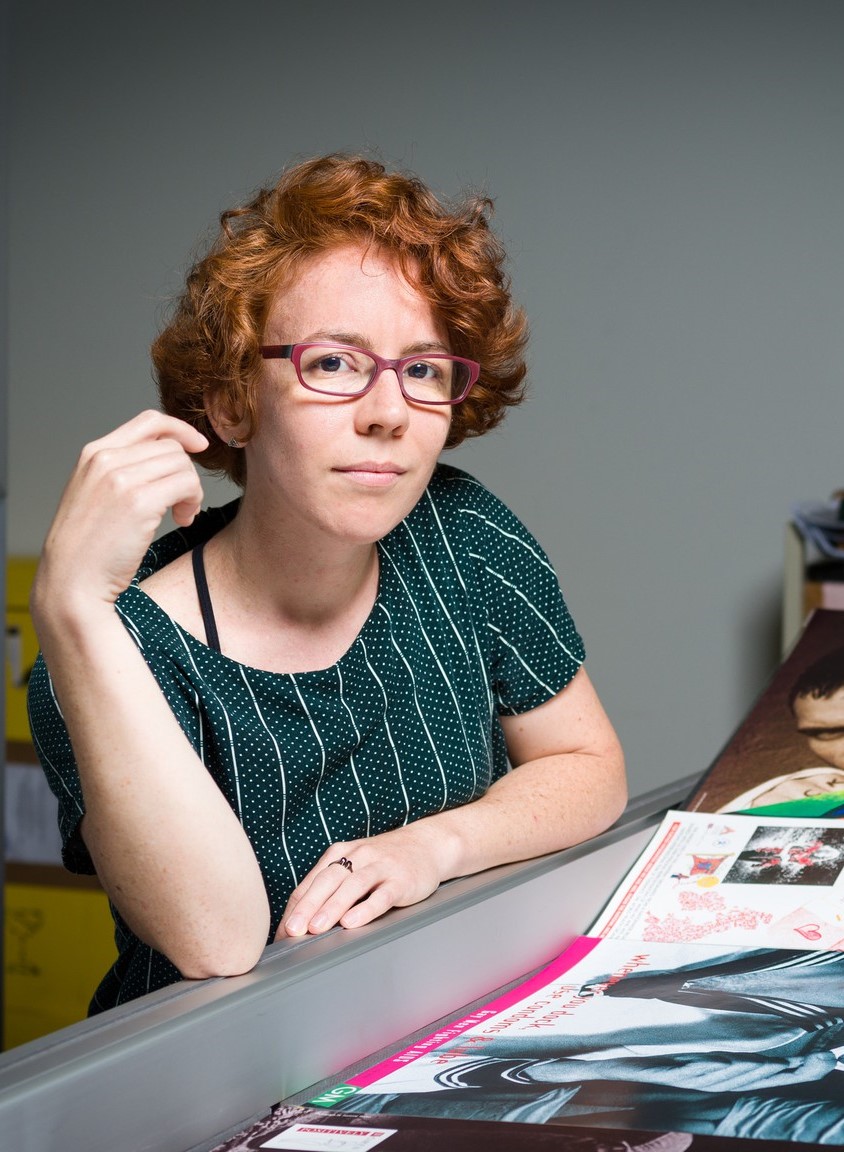 Hannah J. Elizabeth is a research assistant at the London School of Hygiene and Tropical Medicine working on the Wellcome funded project ‘Placing the Public in Public Health’. http://placingthepublic.lshtm.ac.uk/

Their PhD ‘[Re]inventing Childhood in the Age of AIDS: The Representation of HIV Positive Identities to Children and Adolescents in Britain, 1983-1997’, from the University of Manchester, investigated the under-explored area of HIV/AIDS-related media produced for the consumption of children and young adults in Britain. Focusing on gender, childhood, sexuality, anxiety and stigma, it examined the cultural, ideological, emotional and political context of the HIV-positive identities which populated a wide variety of British children’s media and public health education.