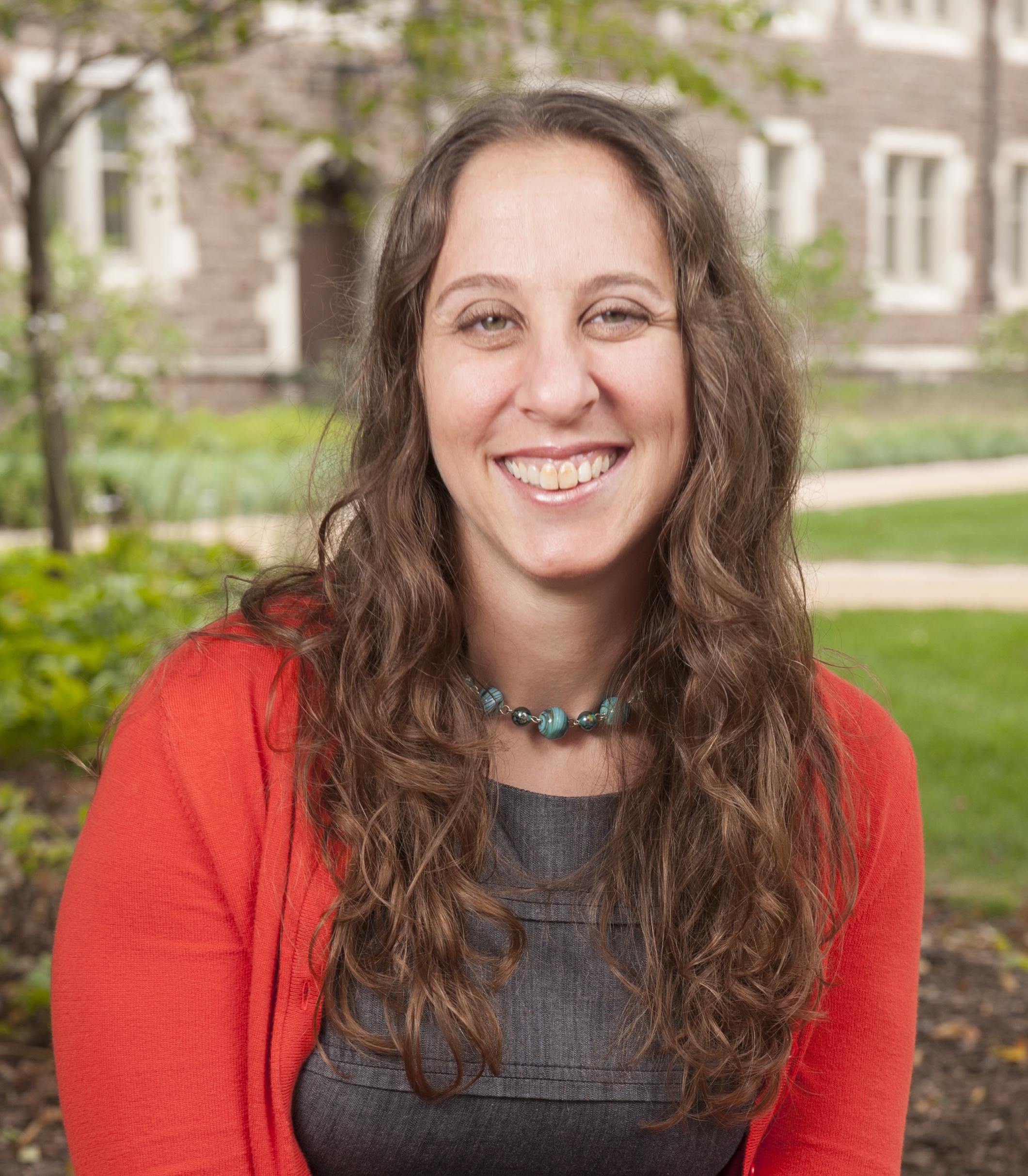 I am an assistant professor of history at the University of California, Berkeley, where I am also an affiliate of the religious diversity cluster of the Haas Institute for a Fair and Inclusive Society (HIFIS) and the Berkeley Center for the Study of Religion (BCSR). As a historian of modern America, my work addresses the relationship between religion and the American state, focusing on how law, policies, and institutions foster and hinder pluralism. My book, Enlisting Faith: How the Military Chaplaincy Shaped Religion and State in Modern America (Harvard University Press, 2017), traces the uneven processes through which the military struggled with, encouraged, and regulated religious pluralism over the twentieth century. I am starting new research on the rise of institutional and corporate rights of conscience in health care.