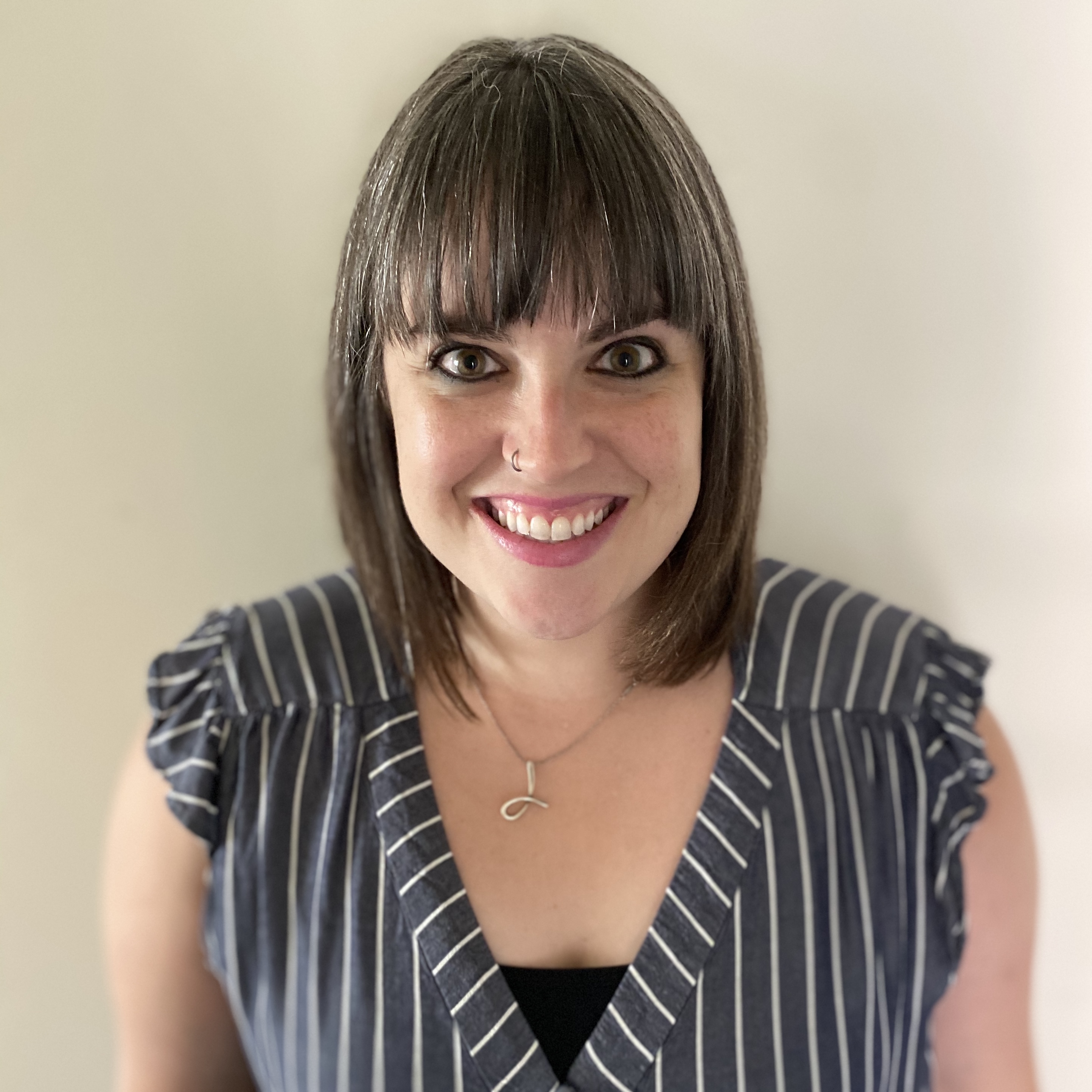 Jayme Kurland is a PhD student in History at George Mason University. Her research interests include 20th century U.S. History with concentrations in labor history, women’s history, and  digital public history. Her dissertation project, Instrumental Women, will explore the essential roles women have played in the histories of musical instrument manufacturing. Prior to embarking on her PhD, Jayme was an adjunct professor of ethnomusicology at GMU.

Jayme has spent the last decade working as a music historian in museums and libraries.  From 2018-2019, she was the inaugural Robbin Collection Music Cataloger at Georgetown University Libraries, working with a collection of over 900 music manuscripts and letters. From 2013 to 2017, Jayme was the Curatorial Research Fellow in Musical Instruments at the Museum of Fine Arts in Boston, Massachusetts. From 2009 to 2011, Jayme worked at the Musical Instrument Museum in Phoenix, AZ as a curatorial assistant.