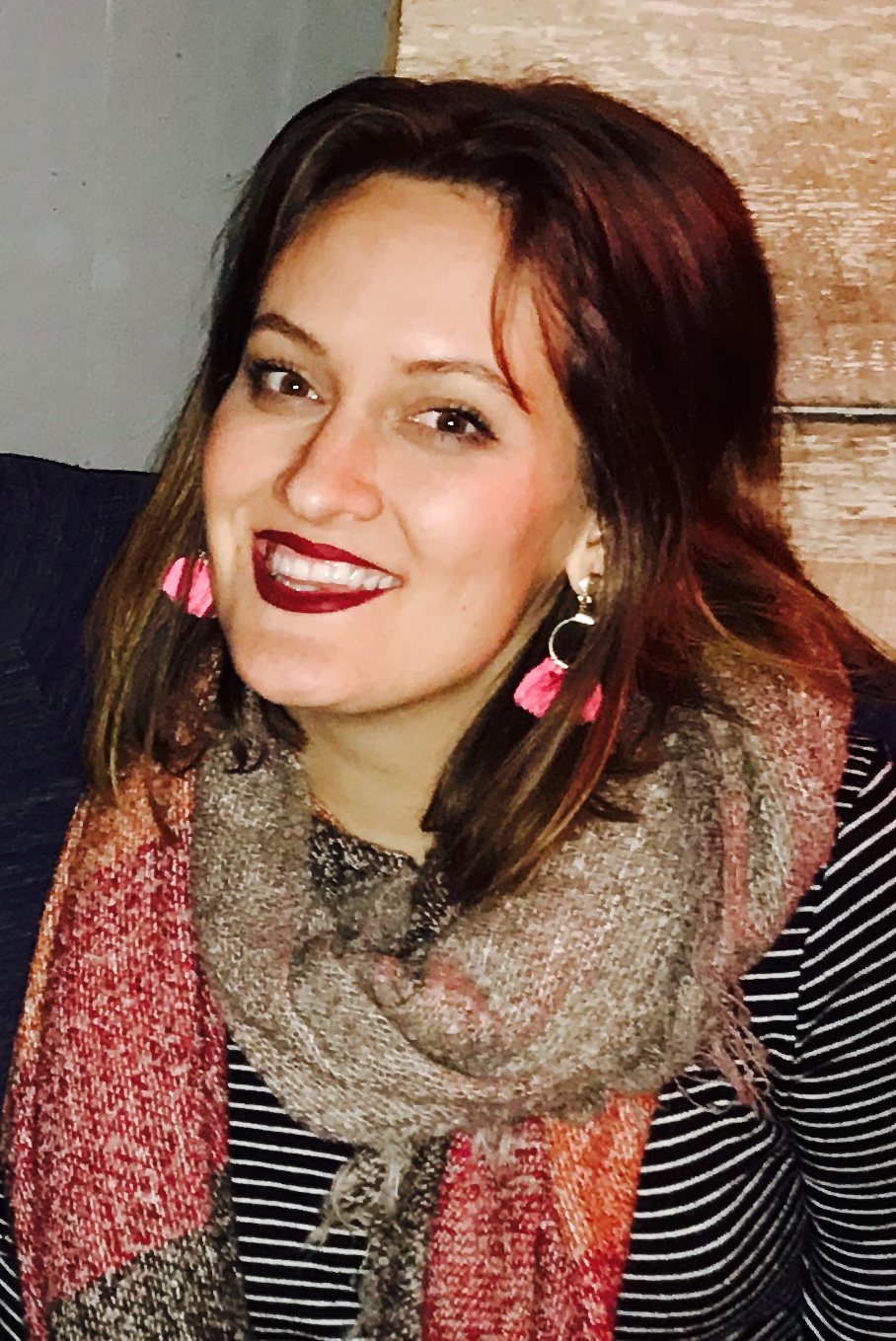 Hannah Ontiveros is a Ph.D. Candidate at Duke University, working on 20th Century U.S. History, empire, and gender. Hannah’s dissertation explores American aid to South Korea in the wake of the Korean War, and the ways that American missionary organizations and NGOs created a network of aid to Korea that supported the U.S.’s economic, military and cultural influence in the Far East. Her project showcases Korea as a proving ground for American maternalist foreign policy, rooted in individual Americans’ imagined, often under-informed civic and moral duties to care for and protect Koreans.

In the 2018-19 academic year, Hannah is serving as the project coordinator for interdisciplinary research project called “America’s Sacred Spaces,” which strives to record and research sites of deep significance to American experiences, identities, and histories, and to highlight the significance of space in understanding the United States. She is a fellow at the Sanford School of Public Policy’s Center for the Study of Philanthropy and Voluntarism.