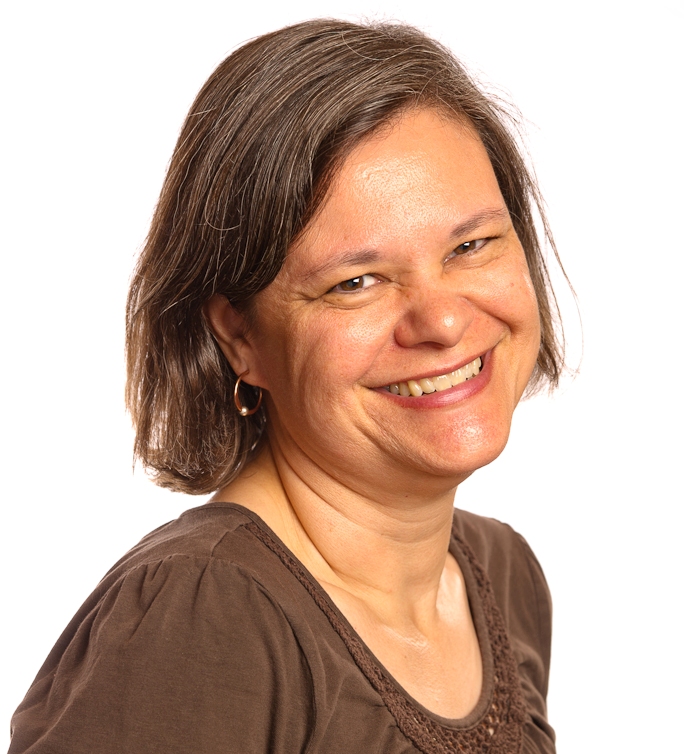 Joan M. Zenzen is an independent public historian who has written histories about the management of and preservation challenges at national parks.  Her book Battling for Manassas:  The Fifty-Year Preservation Struggle at Manassas National Battlefield Park chronicles the efforts by developers and others to build everything from an interstate highway through the park to a regional shopping mall next to the park’s boundary.  According to former National Park Service chief historian Ed Bearss, in his foreword to her book, Zenzen’s analysis and descriptions are “insightful and invaluable. . . .  [She] does not ignore the people, long gone, who dreamed the dream.”  Zenzen completed a history of Fredericksburg and Spotsylvania National Military Park, examining the vigorous efforts to preserve and interpret four Civil War battlefields encompassed by the park, stretched across 70 miles and five jurisdictions.  She has also written about American Revolutionary War battlefield parks Fort Stanwix and Minute Man.

Most recently, Zenzen has completed a history of Voyageurs National Park in Minnesota.  This history examines such controversial topics as snowmobiling in the park and land acquisition strategies.

At the Crossroads of Preservation and Development:  A History of Fredericksburg and Spotsylvania National Military Park (NPS, 2011)

Fort Stanwix National Monument:  Reconstructing the Past and Partnering for the Future (SUNY Press, 2008)

Bridging the Past:  An Administrative History of Minute Man National Historical Park (NPS, 2010)