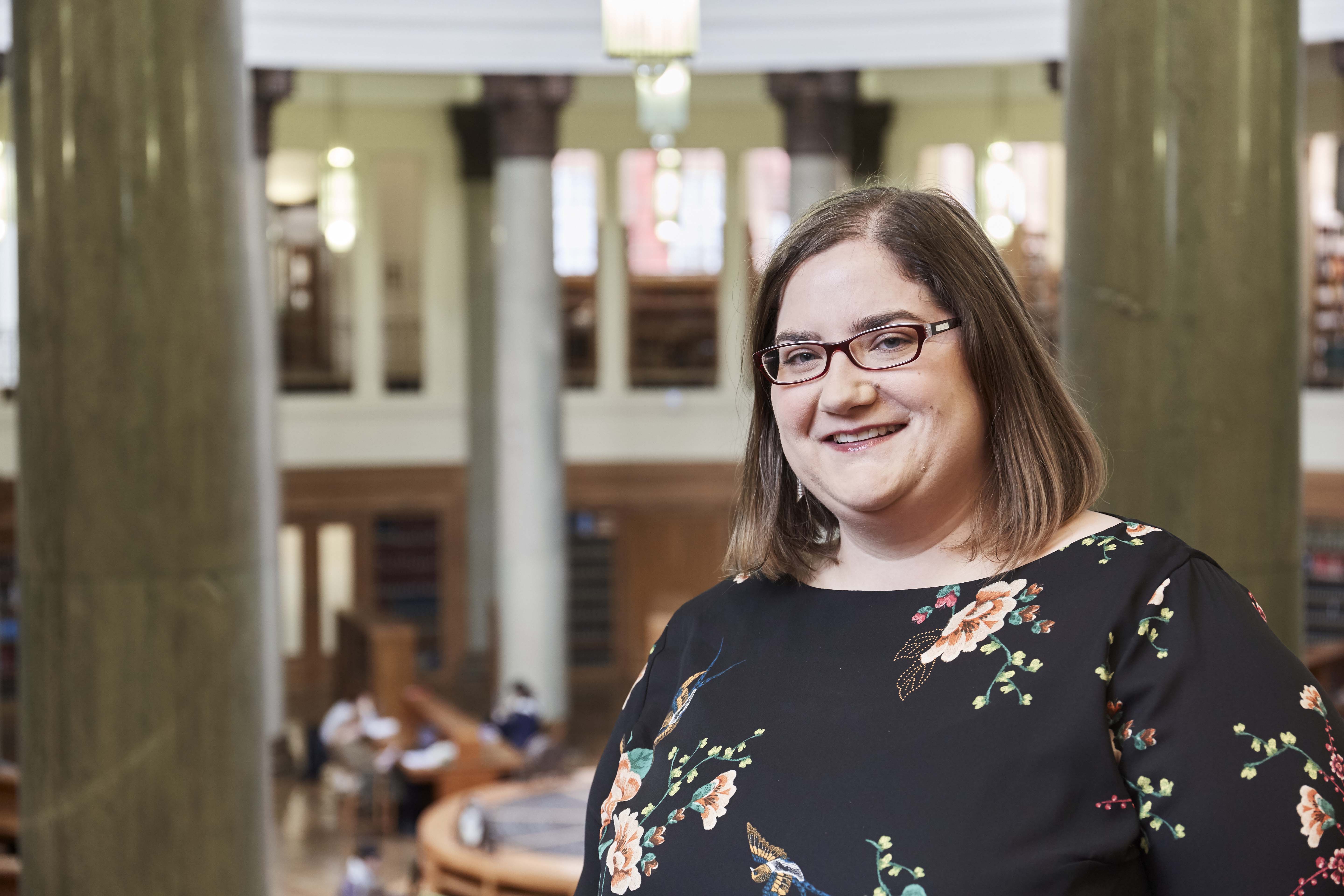 I am the Postdoctoral Research Fellow on the European Research Council-funded project ‘Men, Women and Care: The gendering of formal and informal caregiving in interwar Britain’ in the School of History at the University of Leeds. My research investigates the lives of disabled British ex-servicemen from the First World War who emigrated from Britain while in receipt of British pensions. This project is developing into a history of empire, migration, disability, intimacy and dislocation. At Leeds I also teach twentieth-century Australian history and a module on the history of the body in Australia since 1788.