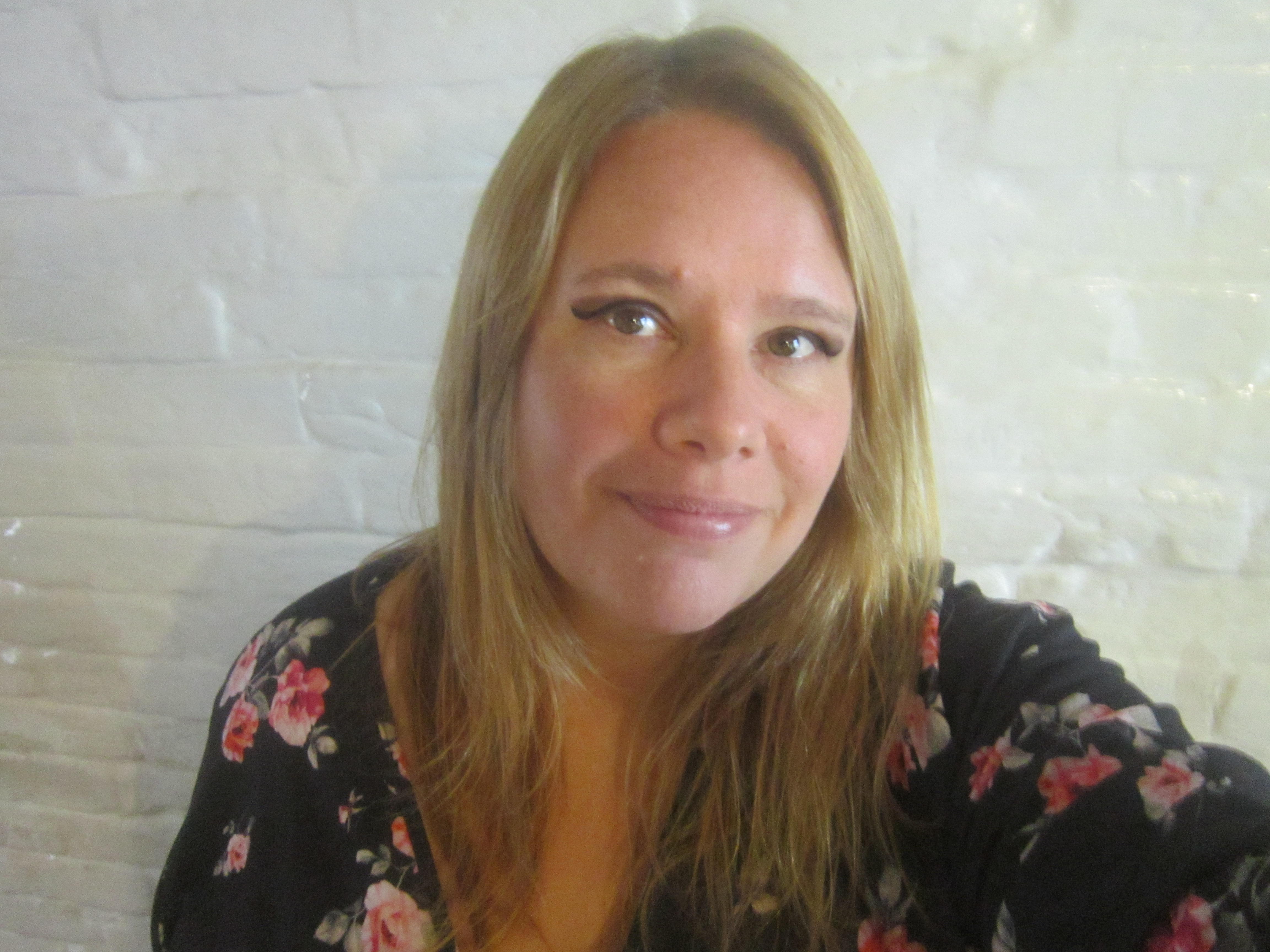 Amy Licence is a journalist, author, historian and teacher, currently living in Canterbury, Kent, UK. Her particular interest lies in the fifteenth and early sixteenth centuries, in gender relations, queenship and identity, rites of passage, sex, pilgrimage, female orthodoxy and rebellion, superstition, magic, fertility and childbirth. Other interests include the Bloomsbury Group and Modernism, specifically the Post-Impressionists and Cubism. Amy’s favourite authors are Woolf, Plath, Zola, T.S.Eliot, Nabokov and Dostoevsky. She is also an admirer of Mozart and Picasso, the Renaissance and the Baroque.

Amy has written for The Guardian, The TLS, The New Statesman, BBC History, The English Review, The London Magazine, The Huffington Post and other places. She is interviewed regularly for BBC radio, including Woman’s Hour and appeared in BBC2’s “The Real White Queen and her Rivals” documentary (2013) and Yesterday Channel’s “The Private Lives of the Tudors (2016). Her first book, “In Bed with the Tudors,” was nominated for the 2015 People’s Book Prize. Her debut novel, “Son of York” came out in 2017. Amy has been a qualified teacher since 1998, with a BA, MA, PGCE and is currently a PhD student, studying the sexuality of women during the Renaissance.

“What an artist does with colours on a canvas,​ Amy Licence does with words on paper.” ​​Amazon reviewer Anne Marie Bouchard.

“Amy Licence… is unquestionably the most prolific historian writing today. Her output of books in recent years is incredible, the culmination of a life’s fascination and study of the subject.” Historian Nathen Amin.

“In each of Licence’s books I’ve read and reviewed, she reminds me to be careful how I “interpret” the historical people, especially in regards to the era in which they lived. I appreciate Amy bringing my mind back to where it needs to be, to not make hasty judgments, and to take in to account the society, and culture, and unique circumstance in which they lived.” Reviewer Annette Hart Kristynik

“One aspect of Licence’s writing I most appreciate is that she makes it very clear what is fact and what is supposition. I particularly noticed in this biography that she often offered multiple interpretations of various actions, which I thought added depth to her writing.” Reviewer Deborah, North Texas

“Amy Licence is one of the best historical writers out there. She is not an apologist, but a responsible historian out to give as much information as she can without imposing her own point of view.” Author Carole P Roman

“Amy Licence is a very good writer. She puts you right in the heart of her books. For me, they are unputdownable.” Amazon review.