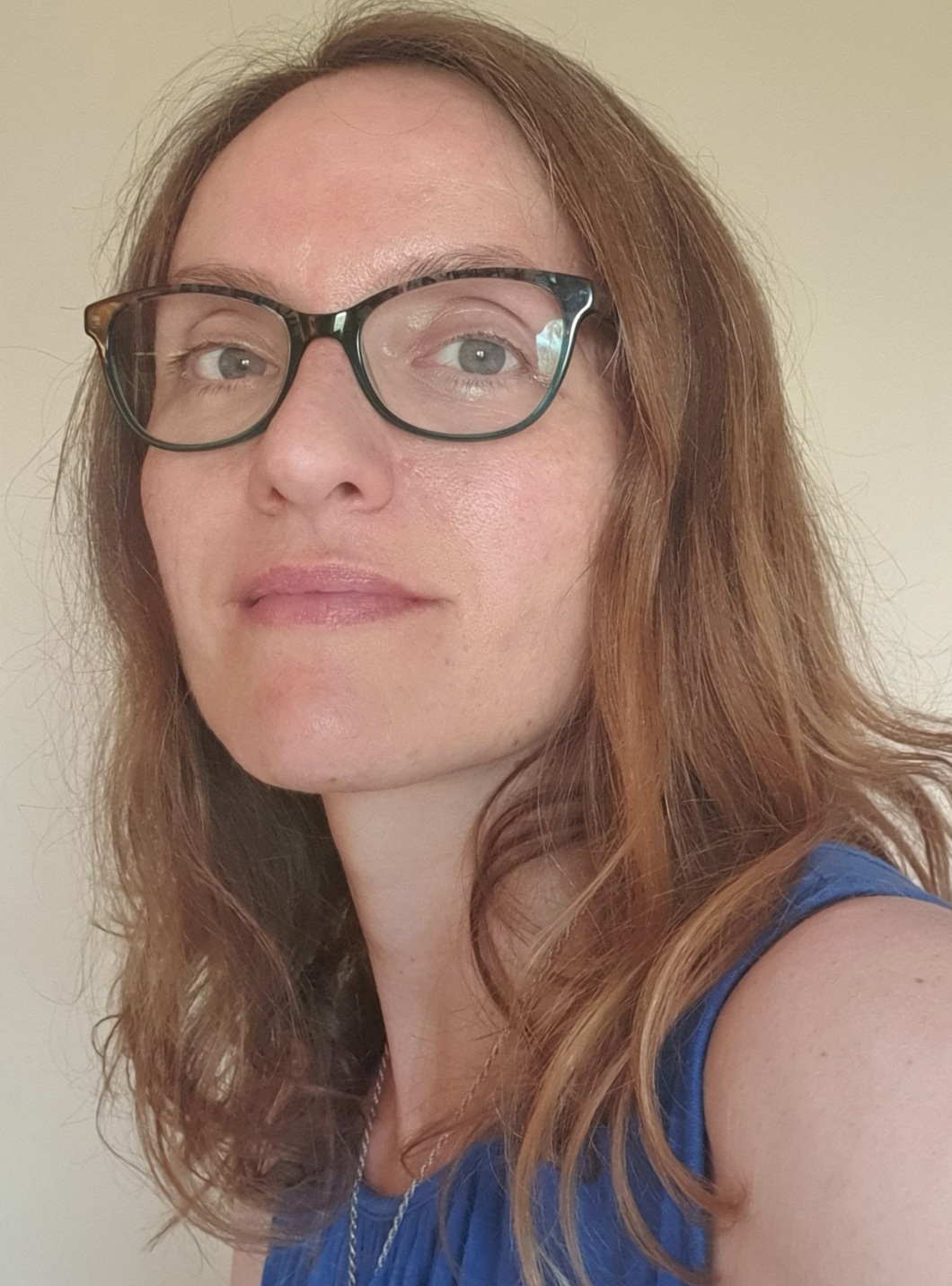 My area of expertise lies in the field of Cultural History, with a focus on the interface of authorship, publication, and gender during the late medieval and early modern period, from a comparative, transnational stance. My doctoral thesis, entitled ‘Women and the Republic of Letters in the Luso-Hispanic World, 1447-1700’, was supervised by Prof. Jeremy Lawrance at The University of Nottingham; my examiners were Dr Glyn Redworth and Prof. Catherine Davies. This work charted, chiefly through a study of paratexts, the rise and consolidation of the image and position of women authors, in Catalan, Portuguese, and Spanish, within the new república literaria in the Spanish empire 1447–1700, with parallels from England, France and Italy. In February 2019, I was awarded a MSCA Individual Fellowship to investigate, at Universitat Pompeu Fabra, the transnational life of authorial and editorial practices in the seventeenth-century Republic of Letters, with a focus on scholarly and commercial print publications by women in Anglo and Hispanic contexts — I started this project in October 2019 under the supervision of Prof. María Morrás. Prior to this, I collaborated on the AHRC-funded project, ‘The Library of the Count-Duke of Olivares: A Mirror of Power, Patronage, and Baroque in Golden Age Spain’, on ‘Les Idées du Théâtre’ (2011-2015), which constructed a history of drama precepts in Europe (1500-1700); and on a MINECO-funded project on the rise of female authority in Castile, both at court and in the convent.

In October 2018, I was commissioned by Austral to produce an edited anthology of pre-modern European female poetry (Italian, French, Latin, Portuguese, English, and Mexican), in Spanish, for a five-volume series on female poets, from Sappho to the Romantic period — the anthology, entitled, El canto de la décima Musa: Poesías del Renacimiento y el Barroco, was published in March 2020. I am currently preparing my first monograph on Iberian women and early modern authorship.

I have presented my research at several international conferences, both within and outside Europe. In 2018, for instance, I was invited to give a talk at the Seminario Interdisciplinar sobre Cultura Escrita (SIECE), led by Prof. Antonio Castillo at Universidad de Alcalá, Spain. I also delivered papers at the 2018 SEMYR conference (Salamanca) and GEMELA biennial conference (UNED, Madrid). In November 2019, I gave a talk on scholarly identity, collective memory, and gender at Utrecht University, as part of the SKILLNET conference on scholarly identity and memory in the early modern Republic of Letters — this paper will be published in an edited volume by Brill. My next confirmed talks include an invitation to present at a GRISO colloquium in A Coruña, and a presentation at the SHARP annual conference.

My teaching so far has included lectures, tutorials and seminars on pre-modern literature and culture, by men and by women, at undergradute level at The University of Nottingham and Universitat Pompeu Fabra, as well as courses in Spanish language and translation at The University of Manchester. Additionally, I was responsible for the complete design, teaching, and assessment of a Masters course in Gender Studies, also at Universitat Pompeu Fabra, in 2019.