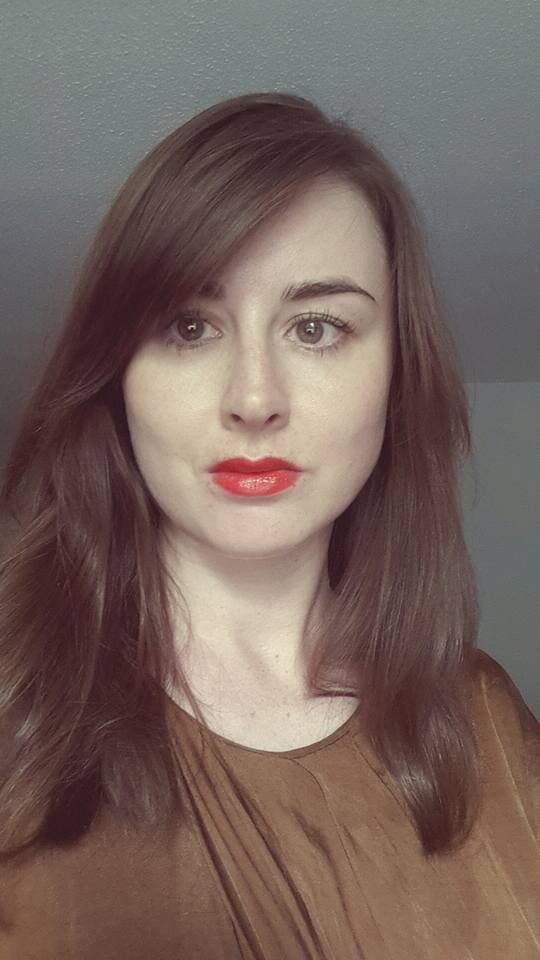 Curator of Making at the Museum of London, looking after a collection of craft, decorative arts and sculpture from 1700 to the present day. Previously Assistant Curator of Sculpture at the Victoria and Albert Museum. An expert in 18th century British visual and material culture, primarily craft, sculpture and satirical prints. Secondary focus on contemporary craft, making and design.