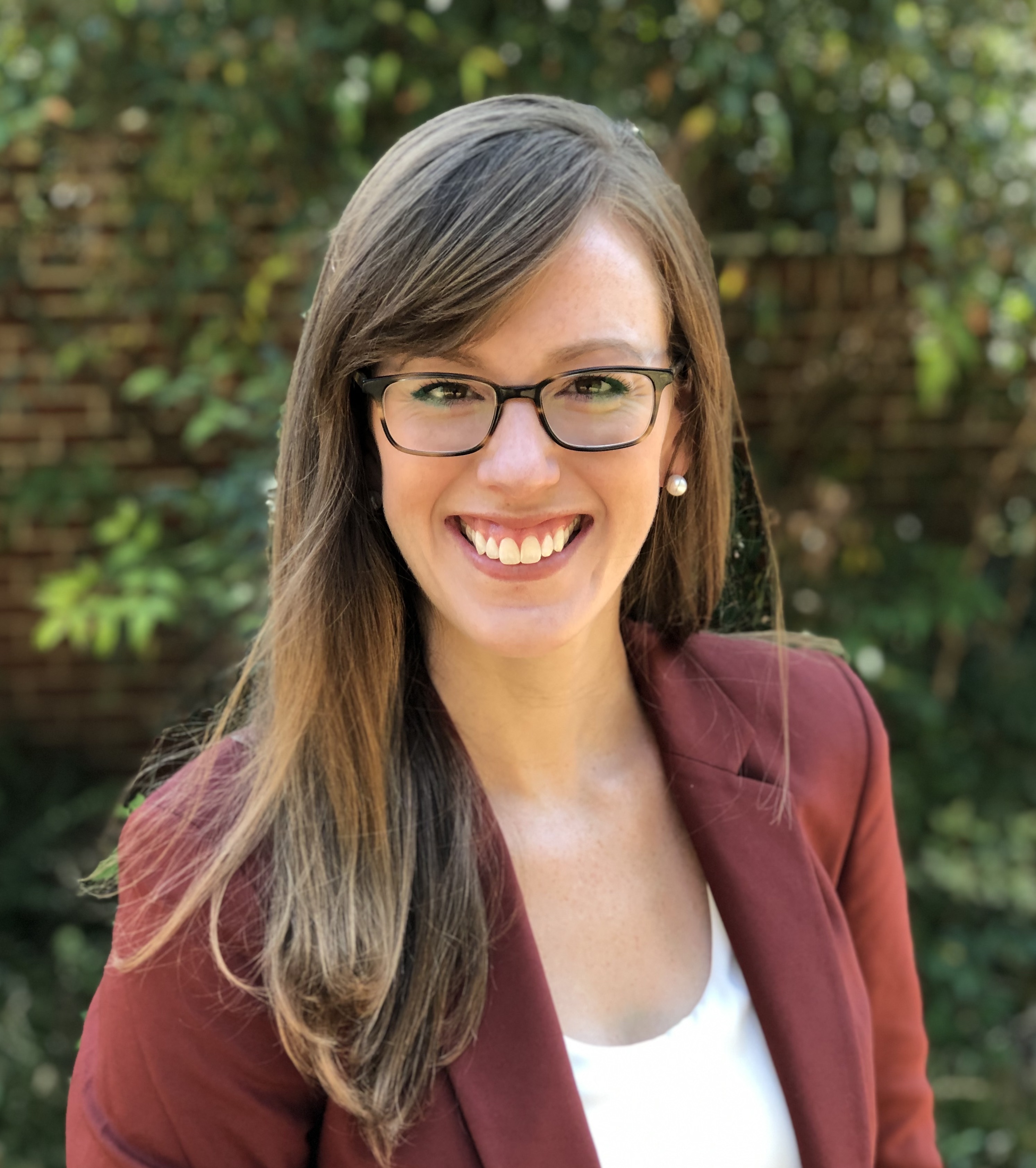 I’m a historian of early North America and the Atlantic World, specializing in women’s and gender history, the era of the American Revolution, and public history. I’m currently an assistant professor of history at the University of Oklahoma and earned my PhD from American University in Washington, DC.

My current book project examines gender, domestic space, and military occupation during the American Revolution. Centering the urban household, I analyze how the disruptive experiences of war and occupation disordered household racial and gender hierarchies, and argue that these experiences contributed to emergent notions of domestic privacy in the new American nation. My research has been supported by the McNeil Center for Early American Studies at the University of Pennsylvania, the New York Public Library, and the David Library of the American Revolution.

Awarded the 2018 Richard L. Morton Award for a distinguished WMQ article by a graduate student