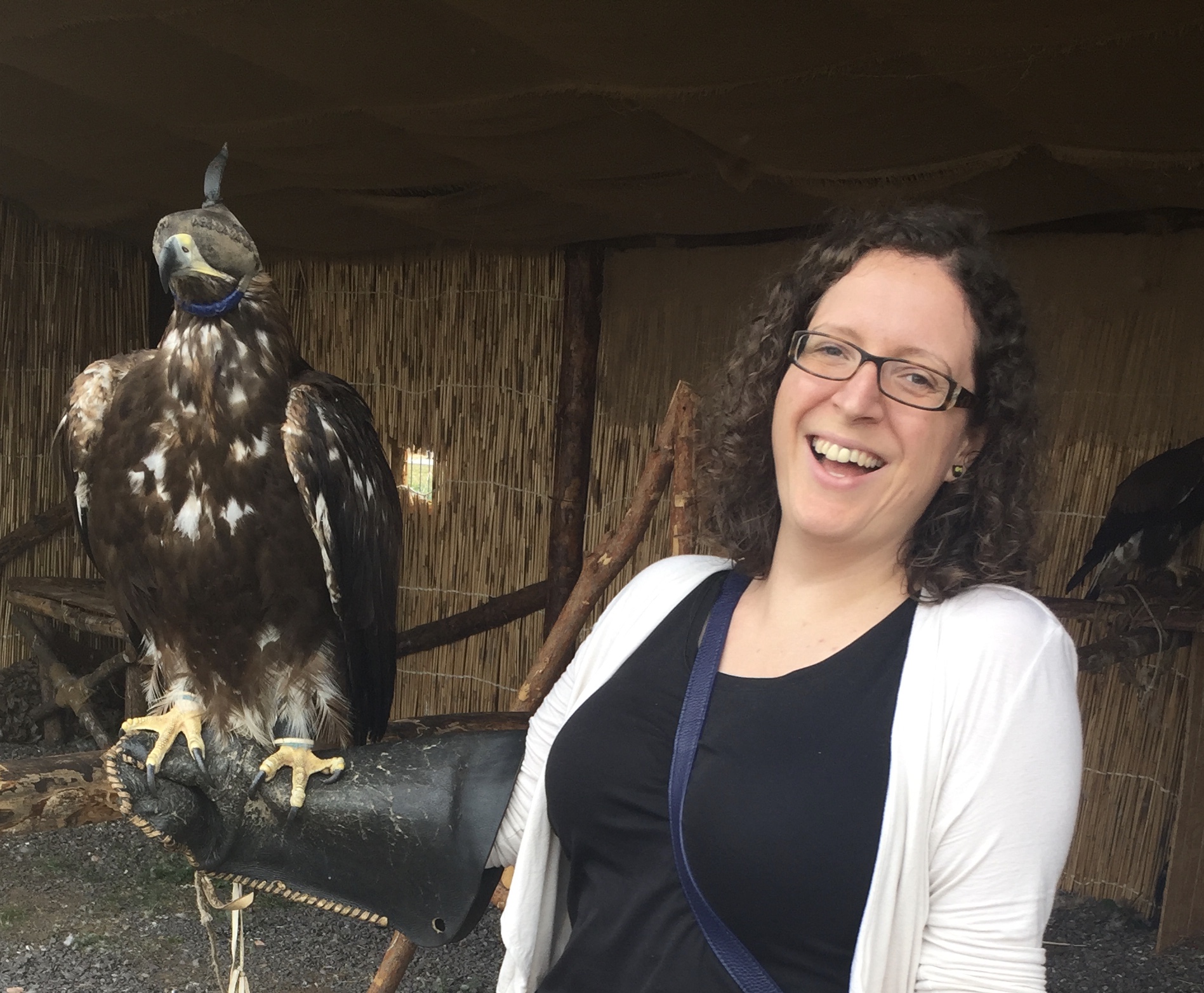 Clare Griffin is a historian of science with interests in practical knowledge, commodity exchange, and translation in the early modern global world. She was awarded her PhD from the School of Slavonic and East European Studies, University College London, for a dissertation on translation and medical knowledge exchange at the seventeenth-century Russian palace. Prior to joining NU, she held a Postdoctoral Research Fellowship at the Max Planck Institute for the History of Science in Berlin, and was a Wellcome Trust Research Fellow at the University of Cambridge.

At present Clare is completing her first monograph, Dangerous Drugs: The Globalisation of Early Modern Russian Medicine, which considers the intersections of commodity and knowledge exchanges through the lens of medicaments. Focusing on the mid-sixteenth through to the mid-eighteenth centuries, it examines the transportation of drugs through trade networks that linked Moscow to Western Europe, Asia, and the Americas; the transformation of natural objects into medicines; and the translation of recipes, primarily between German, Latin and Russian. The first study of Russia’s involvement in the early modern drugs trade, this project establishes Muscovy as an integrated and active part of the early modern global world. It is supported by grants from both the Wellcome Trust, and the Max Planck Institute for the History of Science (MPIWG).

‘In Search of an Audience: Popular Pharmacies and the Limits of Literate Medicine in Late Seventeenth- and Early Eighteenth-Century Russia‘, Bulletin for the History of Medicine, 89 (2015), 705–732. Available here.