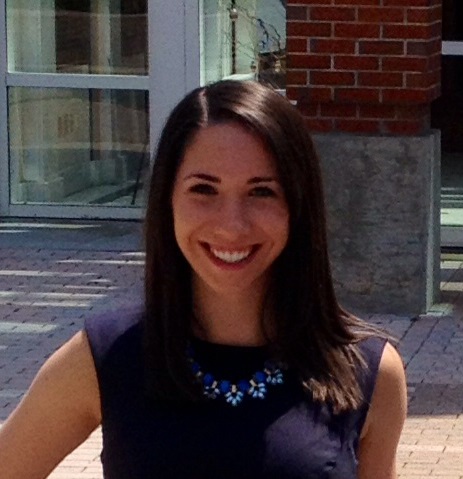 Meagan T. Frenzer is a PhD candidate in history at University of Florida in Gainesville, FL. Graduating from Auburn University in 2014 with a B.A. in History, her undergraduate research focused on the cultural reception and memory of the 1919 Black Sox Scandal involving the Chicago White Sox. Her larger interests include early twentieth century U.S. reform and leisure history. She earned her M.A. in History at the University of Florida in 2016. Her MA work focused on the rise and fall of the near south-side red-light district of Chicago, known as the Levee District. Now, she is currently focused on her dissertation, which examines the intersection of morality, pleasure, and reform as it relates to dance halls and leisure in Chicago during the 1920s. Outside of graduate school, Meagan previously worked with the National Archives History Office during Summer 2015 and has contributed articles to the National Archives Prologue Blog.