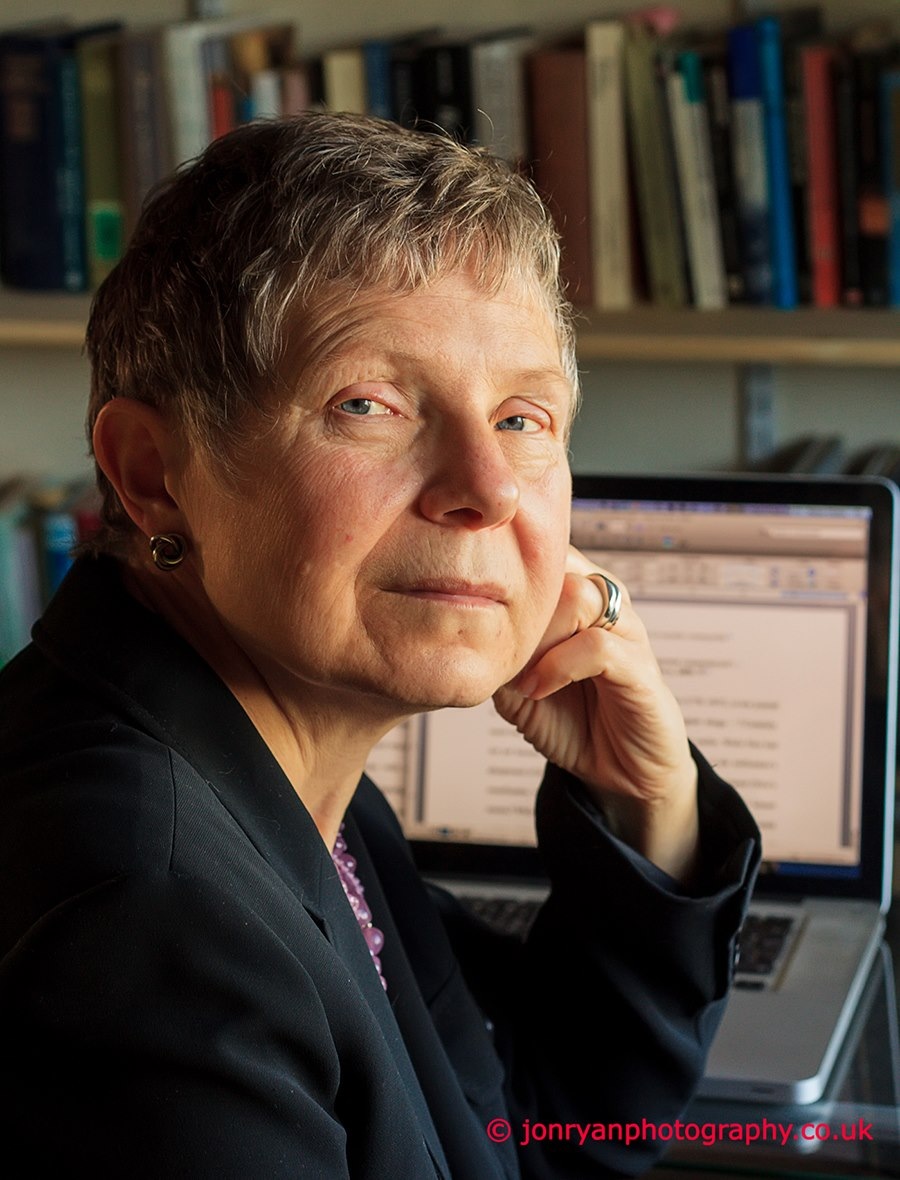 Elaine Chalus (FRHistS) is Professor of British History and Head of the Department of History at the University of Liverpool. An expert on gender and political culture, Elaine’s numerous publications recover women’s political activities at a period long before suffrage and pay serious attention to the social as well as the local dynamics of politics in eighteenth-century England. Her current research interests include eighteenth-century English electoral culture and political participation, eighteenth-century elite sociability, English cosmopolitanism and the politics of the country house. She is currently preparing a monograph for Oxford University Press based on the forty surviving volumes of Elizabeth Wynne Fremantle’s journals. She serves on editorial boards for Women’s History Review, Parliamentary History Journal, and the History of Parliament Trust, where she is Section Editor for the House of Lords, 1660–1832.