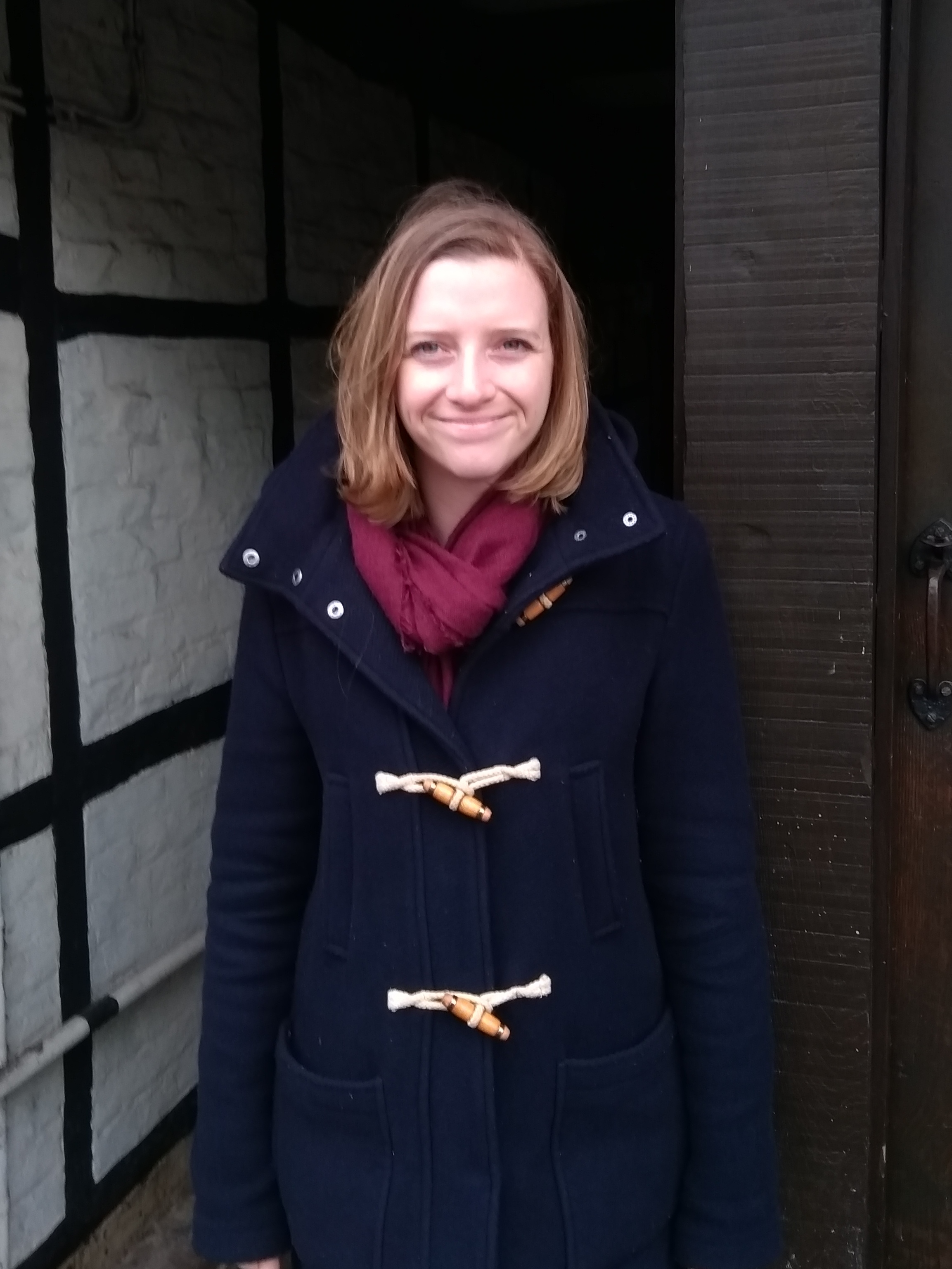 I am a social and economic historian of early modern England. My research interests lie at the intersection of the histories of work, gender and community and my work is primarily concerned with recovering the everyday experiences and socio-economic identities of ordinary people using court records.

I currently hold a British Academy Postdoctoral Research Fellowship at the University of Cambridge (2019-22) and am working on a research project titled ‘Everyday Travel and Communities in Early Modern England’.  I previously held a Lectureship in Early Modern British History at Queen Mary University of London.  Having completed my PhD at the University of Exeter in 2016, I returned in 2018 to take up a post as a Postdoctoral Research Associate on the Leverhulme-funded project Women’s Work in Rural England, 1500-1700.  I have also previously held postdoctoral posts at the University of Oxford and the Institute of Historical Research.  I am currently preparing a monograph on female service in early modern England, based on my doctoral research.

My doctoral thesis explored the experiences of female servants in early modern England. Analysing service from demographic, geographical, economic and social perspectives using evidence from church court depositions, it presented a richer, more textured picture of female service, moving beyond its conceptualisation as domestic and highlighting the important role that women in service played in the early modern community. This thesis makes an important intervention in early modern British social history, raising fundamental questions about how historians understand women, community and work.

My second project titled ‘Everyday travel and mobility in England, 1550-1650’ has developed from my doctoral work on servant mobility and interest in community and sense of place. Existing scholarship has identified high parish population turnover and characterised early modern society as highly migratory. Yet despite this mobility, historians continue to locate community within a highly localised framework, assuming that early modern social and economic life largely played out within the arbitrary boundaries of the administrative parish. This project draws upon depositional evidence to recover patterns of everyday travel and mobility and reconstructs social and economic networks irrespective of parish boundaries in order to locate people’s sense of ‘community’.