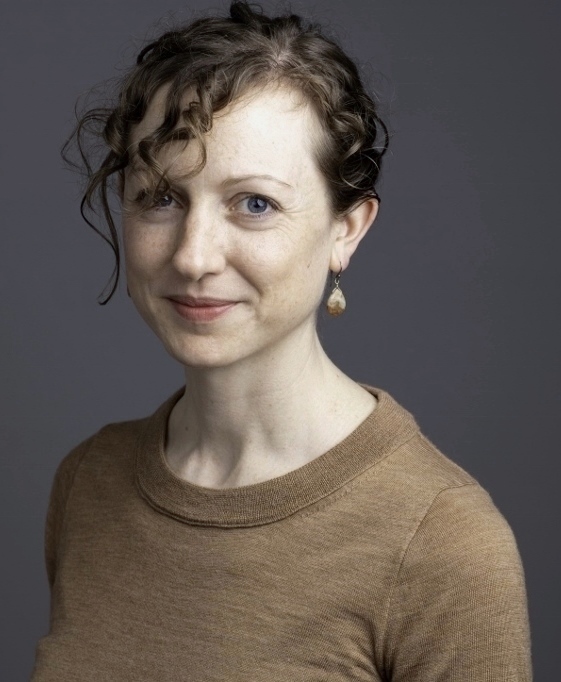 I am a social and cultural historian of the United States, with particular interests in media, urban history, and popular culture.  Born and raised in California, I am now a lecturer at the University of Cambridge.

My book, Newsprint Metropolis: City Papers and the Making of Modern Americans (University of Chicago Press, 2017) is a history of mainstream daily newspapers and the cities they served.  This history looks beyond newspapers’ front pages to much-loved features such as the sports page, the metropolitan section, the Sunday magazine, and the comic strips.  As these features commercialized the news, they also drew in new audiences, including women, immigrants, and working-class readers.  I show that newspapers did not just report on cities, but truly helped to build them by hosting marketplaces, waging civic campaigns, and teaching readers new urban habits.  In other words: cities made newspapers, but newspapers also made cities.

While I am interested in urban history across the U.S., my newspaper research has brought me deeply into the histories of New York, Chicago, Milwaukee, and Philadelphia.  As a graduate student, I got to know New York City history in a different dimension when leading tours of the Lower East Side and the Brooklyn Bridge for Big Onion walking tours.

“Popular Culture” in A Companion to the Gilded Age and Progressive Era, ed. Christopher McKnight Nichols and Nancy Unger (Wiley-Blackwell, 2017)