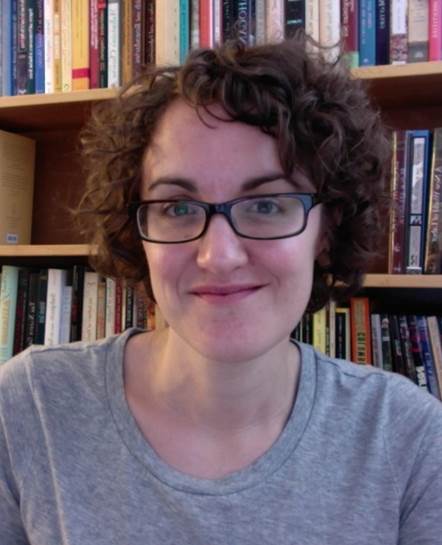 I am currently completing my second book manuscript which examines the interracial family born to wealthy planter John Peers in seventeenth-century Barbados. Provisionally entitled, Next of Kin: A Transatlantic Story of Family and Slavery, this project traces the lives of five women with whom John fathered children (including two English wives, two enslaved women, and a white servant woman), his eighteen offspring (enslaved and free), and their descendants. Mining legal records, deeds, wills, plantation registers, estate inventories, shipping logs and ecclesiastical documents from England and the Caribbean, Next of Kin reveals how the forces of empire shaped the lives of the women and their children, and how in turn the women and children navigated racial and gendered hierarchies in both Barbados and London. By making connections between micro-level familial relationships and the macro-level political machinations of empire, Next of Kin demonstrates the ways that family, patriarchy, and the rise of racial slavery built the early modern English world.

“In the Name of the Mother: The Story of Susannah Mingo, a Woman of Color in the Early English Atlantic,” William and Mary Quarterly, vol. 77 (2020): 177-210. (Winner of the 2020 Lester J. Cappon Prize awarded annually by the Omohundro Institute for the best article published in the WMQ.)

“Birth and Initiation on the Peers Plantation: The Problem of Creolization in Seventeenth-Century Barbados” Slavery and Abolition, vol. 39 (2018): 290-314.

“The Early English Caribbean: Conflict, the Census, and Control,” in The World of Colonial America: An Atlantic Handbook, ed. Ignacio Gallup-Diaz (New York and London: Routledge, 2017).