Affiliation
University of Texas at Austin 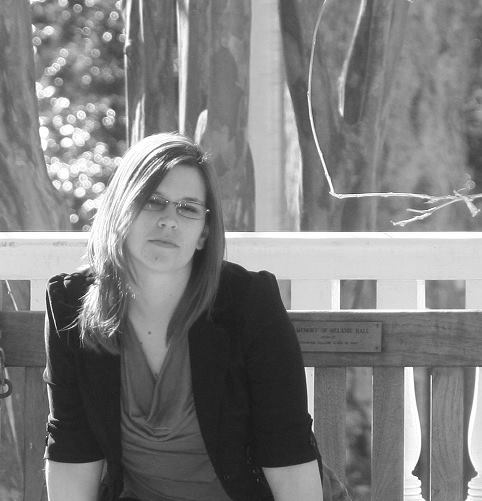 My research field is the social and cultural history of Britain and its Empire during the long nineteenth century, particularly in issues of class, labor, and gender.

My current project, “Learning for Leisure: Working-class education and the fashioning of identity in nineteenth-century Britain and Empire”, examines the role of informal adult learning activities- vital in the movements for self-help and improvement- in the fashioning of working-class identity and respectability in the mid-nineteenth century British Empire. I am specifically looking at informal activities and formal institutions in select areas of Britain, Scotland, Ireland, Canada, and Australia.

I am also working on a microhistory which follows the unusually public life of a working-class woman who was at the center of debates around the treatment of the poor in London at the midpoint of the nineteenth century, traversed the Empire, and became the subject of children’s stories and local legends in the next century.