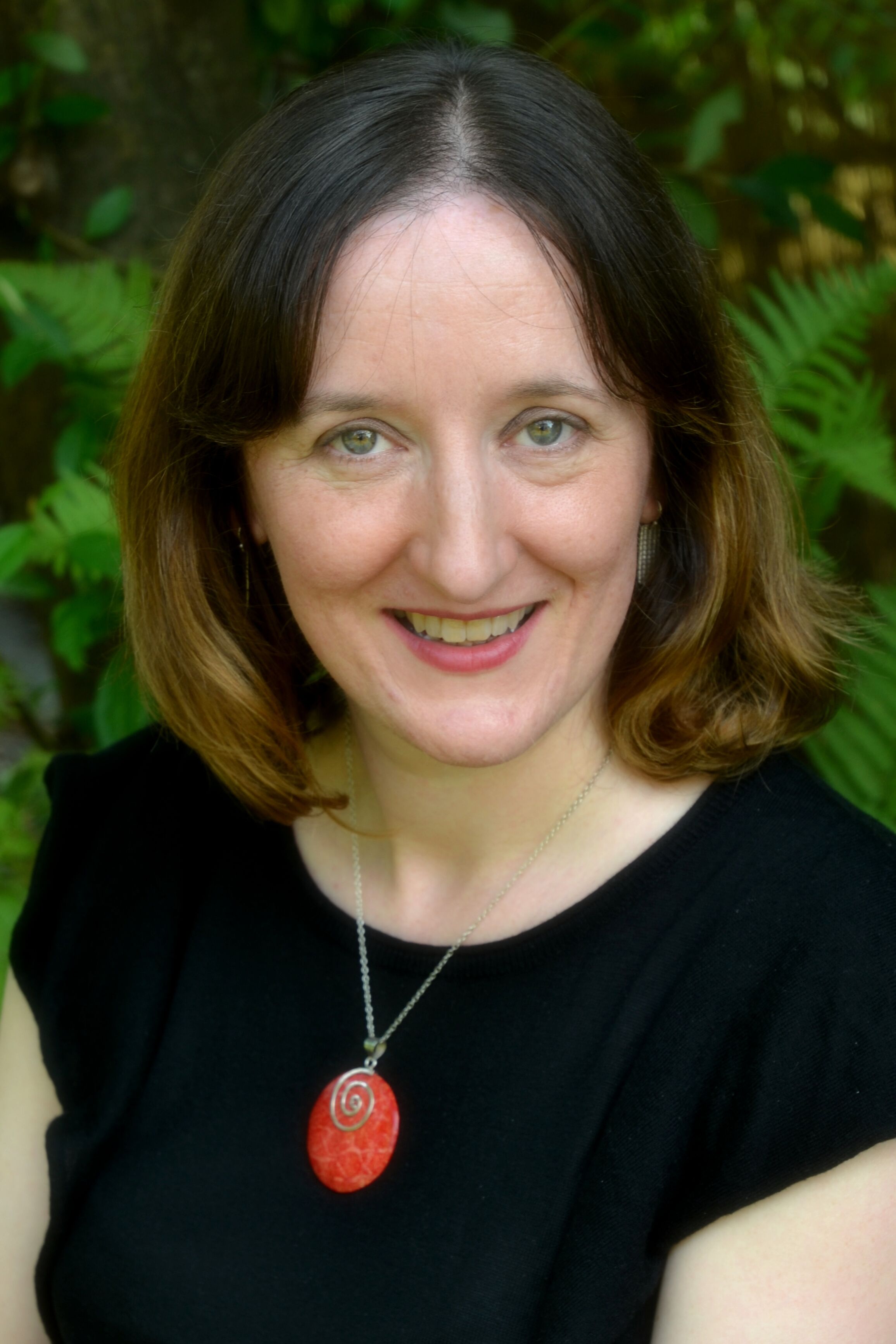 I’m a historian of Renaissance and early modern Europe – the world of the Tudors, Medici and Borgias – though I’m not exclusively interested in the glitzy people at the top! I’ve written about the diplomacy behind Henry VIII’s first divorce, worked as an adviser to the set team on the 2015 BBC2 series Wolf Hall (broadcast in the USA on PBS Masterpiece) and broadcast extensively for BBC Radio. My most recent book, The Black Prince of Florence, is a biography of Alessandro de’ Medici, who was said to be of African descent and had a startling rise to power from his illegitimate birth to become a duke.

I’m working on a new book that explores the world of later Renaissance Italy and the unexpected connections between some of its most famous names: from Christopher Columbus and Amerigo Vespucci to the Medici and Borgias, Niccolò Machiavelli, Leonardo da Vinci, Michelangelo and Isabella d’Este.

I have a wide interest in the role of history in public life, including history on screen (film/TV) and in fiction. I am particularly interested in representations of race and sexuality in these contexts.

Diplomacy in Renaissance Rome: The Rise of the Resident Ambassador (Cambridge University Press, 2015).

The Divorce of Henry VIII: The Untold Story (Bodley Head, UK/Palgrave Macmillan, US, 2012). Originally published as Our Man in Rome: Henry VIII and his Italian Ambassador.

(as editor, with Helen Matheson-Pollock and Joanne Paul), Queenship and Counsel in Early Modern Europe (Palgrave, 2018).

I have also published articles and chapters on the Renaissance house and household, on Old St Peter’s, Rome, on attitudes towards Spain in early modern Italy and on Renaissance diplomacy.

Media Coverage
See a full list of my radio/TV work at https://catherinefletcher.info/radio_and_tv/