Affiliation
University of Texas at Austin

Additional Contact Information
It is best to reach out to me via email or info@drdainarameyberry.com or Sheena Moore at social@drdainrameyberry.com 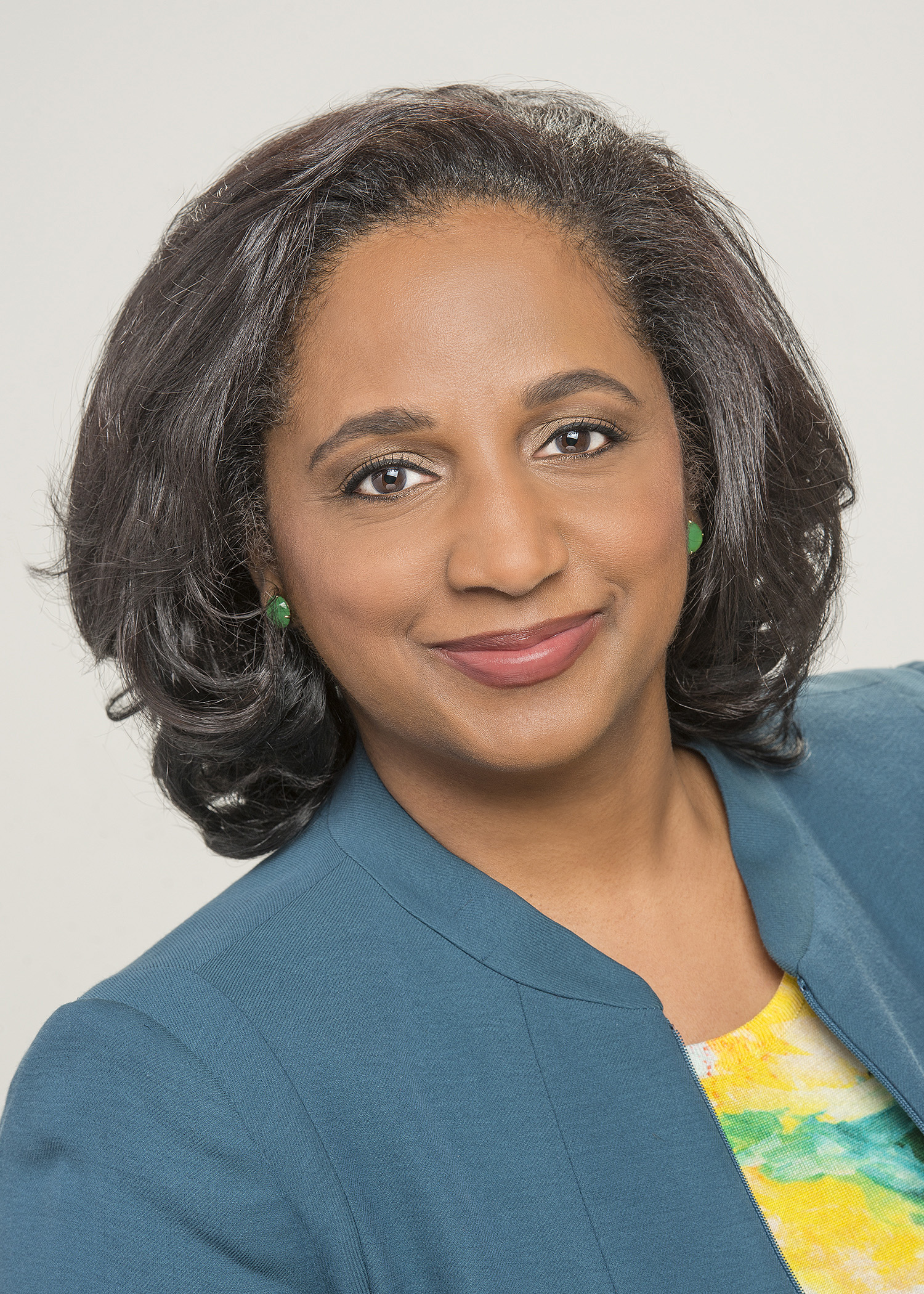 I am the Oliver H. Radkey Professor of History and African and African Diaspora Studies at the University of Texas at Austin. I have two single-authored books, Swing the Sickle for the Harvest is Ripe: Gender and Slavery in Antebellum Georgia (Illinois, 2007) and The Price for their Pound of Flesh: The Value of the Enslaved, from Womb to Grave, in the Building of a Nation (Beacon, 2017). I am also an award-winning editor of Enslaved Women in America: An Encyclopedia (ABC-Clio, 2012) and Slavery and Freedom in Savannah (UGA, 2014). In addition to my written and editorial work, I have appeared on several syndicated radio and television shows including Who Do You Think You Are?, National Geographic Explorer, The Tavis Smiley Show, CNN’s At this Hour Show with John Berman, C-SPAN’s Book TV, and NPR’s The Takeaway. I am an advocate for public history and served as one of the technical advisors for the remake of Roots the mini-series (A+E and History, 2016). My scholarship has been supported by: the National Endowment for the Humanities, the American Council of Learned Societies, the American Association of University Women, the Ford Foundation, and the College of Physicians of Philadelphia. My work has been, featured in the New York Times, Time, Newsweek, and U.S. News & World Report. My recent book, The Price for their Pound of Flesh: has received prizes from genealogical and historical organizations as well as favorable reviews in The Boston Globe, The Washington Post as well as Essence, Crisis, and Vibe magazines. My next co-edited book, Sexuality and Slavery: Reclaiming Intimate Histories in the Americas (UGA, 2018), will be published October 2018. I am currently co-authoring A Black Women’s History of the United States (Beacon, 2019) and completing a documentary series about women in American History with EnLight Productions. In addition to my scholarly publications, I enjoy writing for popular media and have published essays online at the Huffington Post, Biography, History, and The ConversationUS as well as a host of major news outlets.

Book: The Price for their Pound of Flesh: The Value of the Enslaved, from Womb to Grave, in the Building of a Nation (Beacon, 2017).