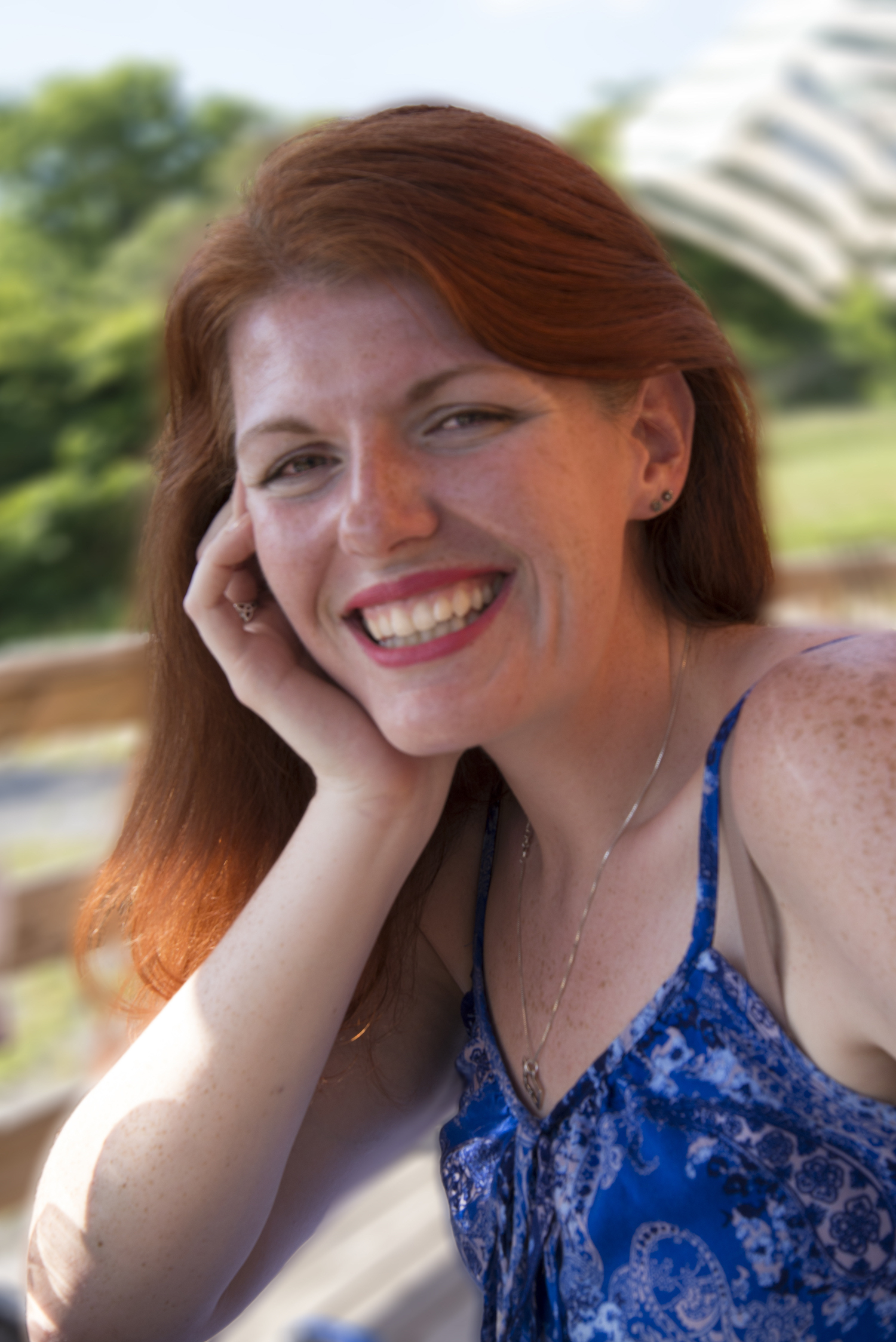 My research brings together my expertise in classical history with my interest in global history during the era of the early American republic. My most recent project examines American popular support for the Greek War of Independence during the 1820s and argued that this sentimental movement developed into a practical school for political action, which facilitated the rise of the abolitionist movement and generated support for female education and women’s rights.

“The Greek Fire”: The Greek Revolution and the Emergence of American Reform Movements, Book manuscript under contract with Cornell University Press, United States in the World Series.

“Depart from that Retired Circle:” Women’s Support of the Greek War for Independence and Antebellum Reform. Early American Studies: An Interdisciplinary Journal, Volume 15 (2017), No. 1, 194-223.