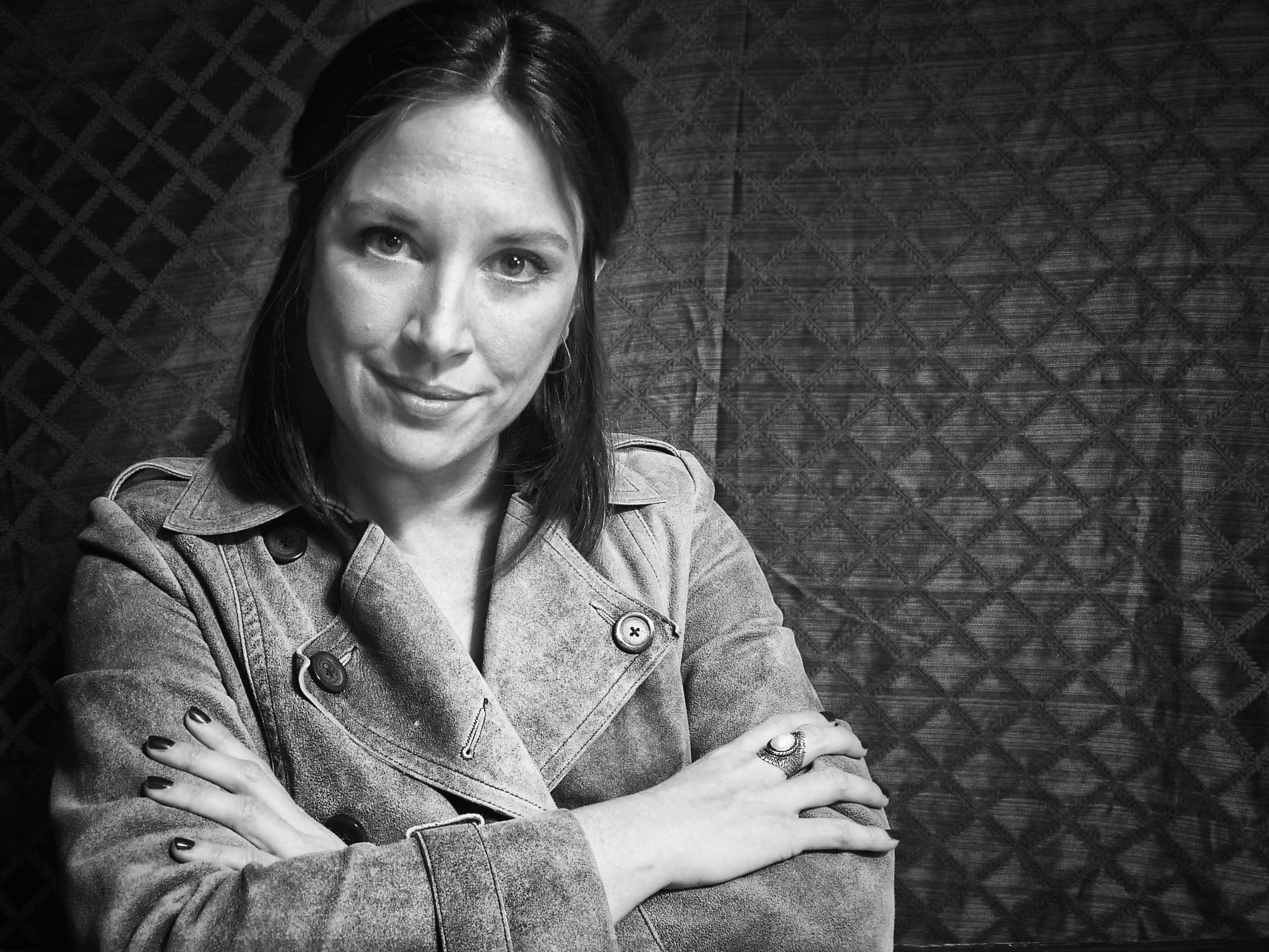 I am an author, historian and educator with a Ph.D. in women’s and gender history from the University of North Carolina, Chapel Hill. My publication credits include O Magazine, Oxford American, The Atlantic online, CityLab, Bitter Southerner and Narratively. I collected and curated the interviews for Making Eyes on the Prize: An Oral History, The Ford Foundation.

I focus on the politics of memory, or how we remember and how we choose to forget the past. In “How Hot Chicken Really Happened,” I used the sudden popularity of hot chicken in white Nashville to explore the history of race, development and gentrification in the city. It was included in Cornbread Nation 2015: The Best of Southern Food Writing.

My current book project is on school desegregation. It’s been sixty years since the Supreme Court ended school segregation, but America’s schools are more segregated today than they were in 1968. Racism and inequality are woven too deeply into American society to be excised by a court order or dismantled by an act of Congress. Over the last few years, a new civil rights movement has arisen. Rooted in the first Obama campaign and Occupy Wall Street, it has been spurred on by calls for prison reform and internet videos of police violence. Though it is the latest offensive in a battle stretching across decades and centuries, it is a twenty-first century movement, coalesced around a hashtag, #BlackLivesMatter.

While I watched, and at times participated in, the new movement, I was researching the desegregation of Clinton High, one of the first tests of Brown versus Board of Education. I soon realized that unless we change how we talk about history—creating a newer, messier, more inclusive story of our past—future generations will refight the same battles we are waging (again) today.

Let Me Tell You About Coal Creek, Oxford American

Making Eyes on the Prize: An Oral History, The Ford Foundation

When You’re the Last Remaining Member of a Failed Utopia, Catapult

The Clinton 12, US of America

The Brave and Tragic Trail of Reverend Turner, Narratively