Affiliation
College of William and Mary 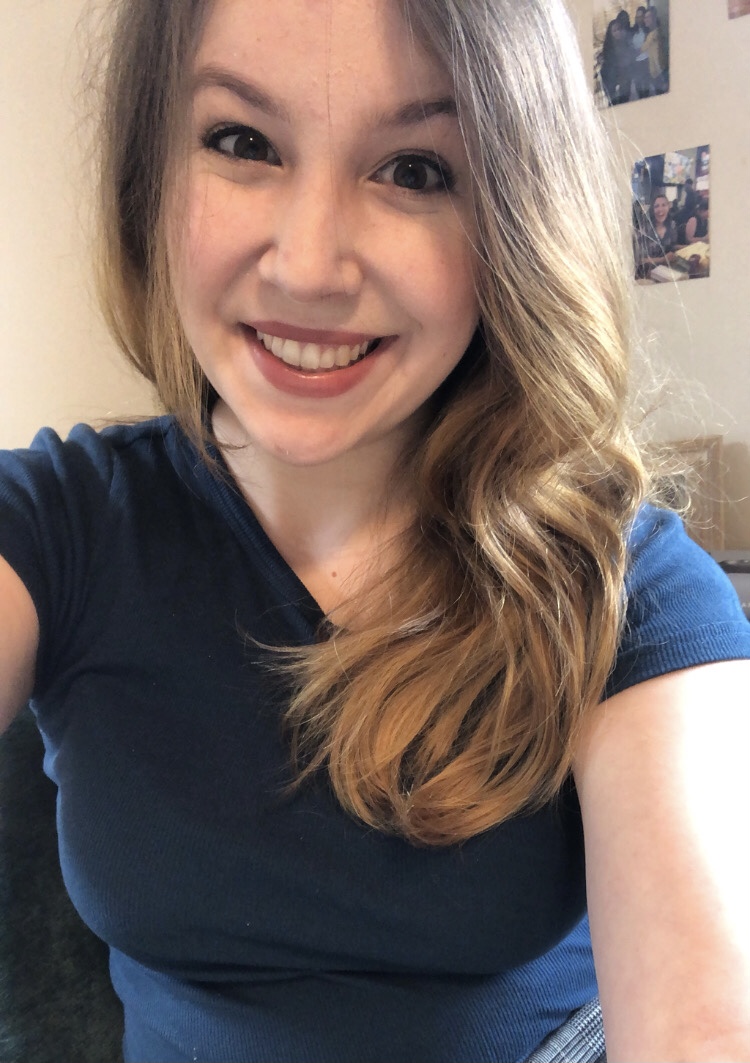 I am a third year doctoral candidate in History at The College of William and Mary. My current dissertation research centers on gender, religion, and power in the early American South. Specifically, I examine the lived and imagined experiences of Quakers in 17th and 18th-century Virginia and the Carolinas through the lens of gender, religious, and regional identity. In addition to my research, I am currently the co-coordinator for The Octo at the Omohundro Institute of Early American History and Culture.

I received my M.A. in History from William & Mary in May 2019. My portfolio, titled “Seeking the Kingdom, Building the Nation: Virginian Religious Identity in the Revolutionary Era” focused on the co-constitutive construction of gender and religious identities in the latter half of eighteenth-century Virginia.

Previously, I worked as the Special Collections Assistant for The University of Texas School of Law’s Tarlton Law Library. I graduated from The University of Texas at Austin in May 2017 with a dual B.A. in History and French. My undergraduate History honors thesis was titled “Among Friends: Philadelphian Quaker Women’s Discourse in the Revolutionary Era,” an exploration of the evolving religious and political commentary of Quaker women in the midst of the American Revolution.