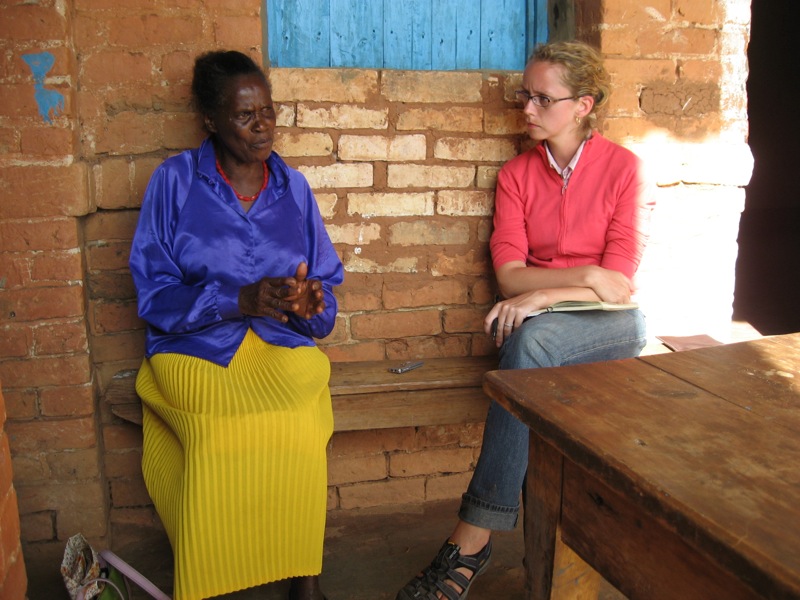 Kate Burlingham is an Assistant Professor of History at California State University, Fullerton where she teaches classes related to US foreign relations and global history.  She received her Ph.D. and M.A. in History from Rutgers University. She is currently working on her manuscript about the export and long-term ramifications of nineteenth century American “Negro Education” in Africa.  She has also begun a new project related to her interests in Africa about basketball on the continent in the late twentieth century. She was an Africanist Doctoral fellow at the Woodrow Wilson International Center for Scholars and has received numerous other grants in support of her research and writing from foundations and organizations in the United States and Portugal.

“Praying for Justice: The World Council of Churches and the Programme to Combat Racism,” Journal of Cold War Studies. Summer Issue, 2018.

“From Hearing to Heresy: The Temporary Slavery Commission, the Congregational Church, and the Foundations of Anti-Colonial Organizing in Angola,” Canadian Journal of History/Annales Canadiennes D’Histoire, Vol. 52, Issue 3, Winter 2017.

Review, Spies in the Congo: America’s Atomic Mission in World War I by Susan Williams. The Journal of Military History, forthcoming.

Review of Buried in the Sands of Ogaden: The United States, the Horn of Africa, and the Demise of Détente by Louise P. Woodroofe.  H-Diplo, 2014.

Review of The Gordian Knot: Apartheid and the Unmaking of the Liberal World Order by Ryan Irwin. Passport: The Society of Historians of American Foreign Relations Review, April 2013.