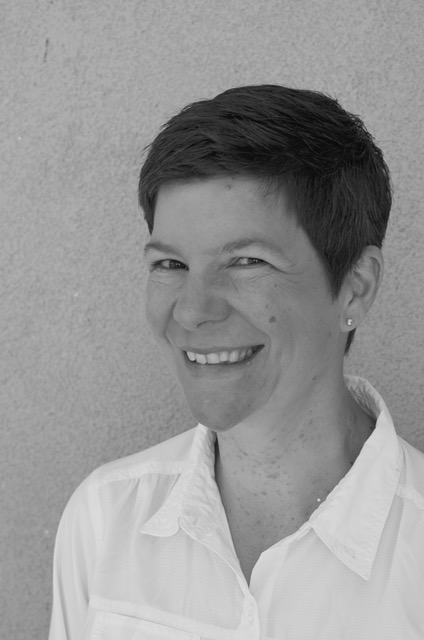 Originally from Santa Fe, New Mexico, I have been interested in the relationship between places and human identities ever since I went “back East” for college.  My research interests include the American West,environmental history, the history of gender and sexuality, and history education.  My recent work has explored how national and Southwestern regional racial structures shaped Southwesterners’ twentieth-century experiences and hinted at new race relationships for the nation.  My current book project is a history of how people in the twentieth-century American West imagined the American East.

A Land Apart: The Southwest and the Nation in the Twentieth Century, University of Arizona Press Modern American West Series, 2017

From Greenwich Village to Taos: Primitivism and Place at Mabel Dodge Luhan’s, University Press of Kansas, 2008

“The Arrogance of the East: How Westerners Created a Region” Western Historical Quarterly, forthcoming Winter 2018/19

“The Other Sides of History,” Teaching History, forthcoming 2018

“Choose Your Own Adventure,” OAH Magazine of History, July 2013

“What Does It Mean to Think Historically,” co-authored with Thomas Andrews, Perspectives, January 2007