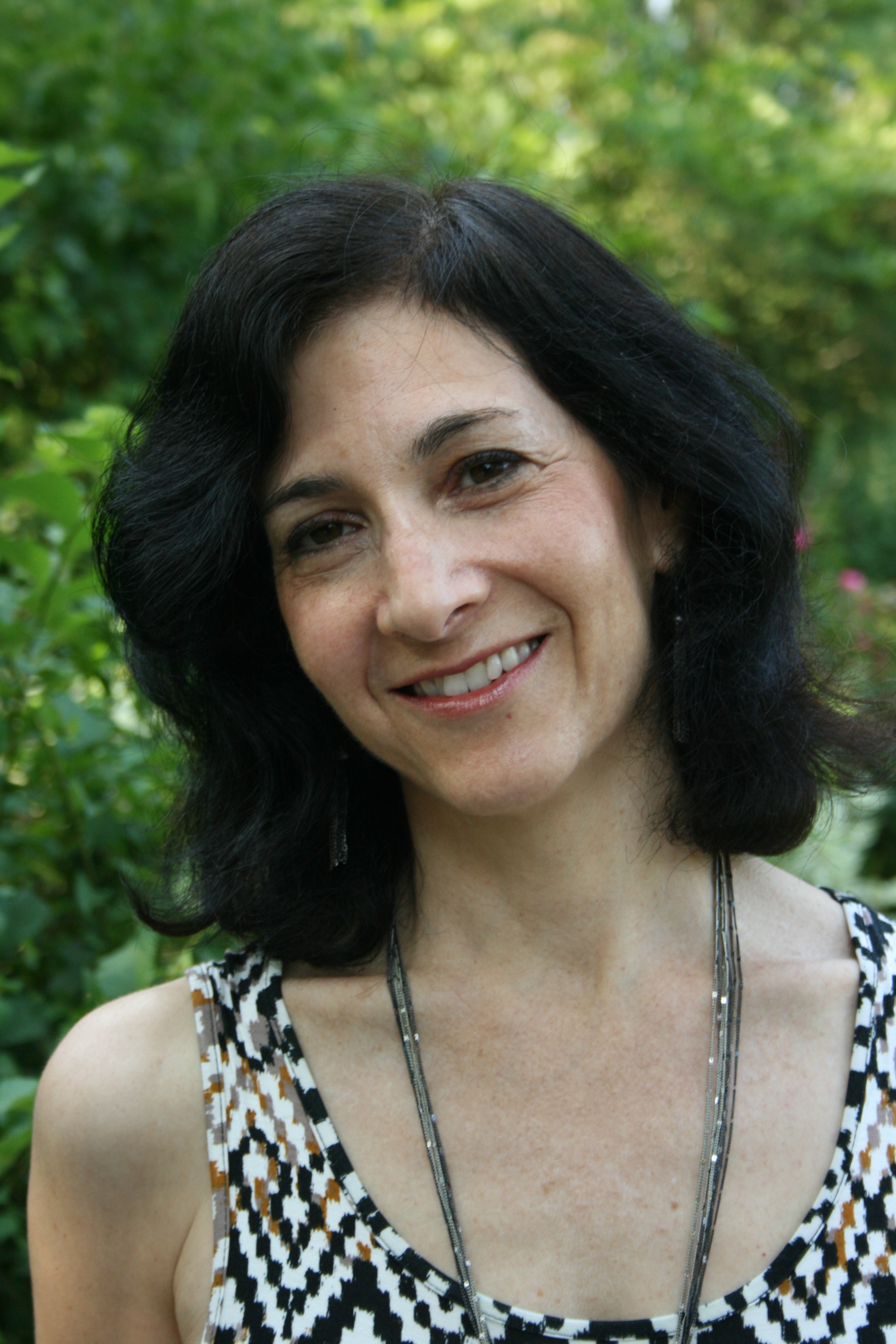 Sara Lipton is Professor of History at Stony Brook University.  She is the author of Images of Intolerance: The Representation of Jews and Judaism in the Bible moralisée (1999), which won the Medieval Academy of America’s John Nicholas Brown Prize, and Dark Mirror: The Medieval Origins of Anti-Jewish Iconography (2014), which won the Association for Jewish Studies’ Jordan Schnitzer Award.  She has held fellowships from the Cullman Center for Scholars and Writers, The Metropolitan Museum of Art, the National Endowment for the Humanities, and Oxford University; has been a visiting scholar at Tel Aviv University and the Ecole des hautes Etudes en Sciences Sociales (Paris); and has published on medieval history, Jewish-Christian relations, visual culture, Christianity, political imagery and rhetoric, and religion-ethnic conflict in numerous academic journals as well as the New York Times, the New York Review of Books, the Los Angeles Times, and the Los Angeles Review of Books.

“Isaac and Antichrist Then and Now,” Past and Present, pastandpresent.org.uk, November 3, 2016.

“What’s in a Nose?  The Origins, Development, and Influence of Medieval Anti-Jewish Caricature,” in Jew-hatred from the Middle Ages to the Present Day: Change and Continuity,ed. Jonathan Adams and Cordelia Hess (Farnham, Surrey: Ashgate Publishing) (forthcoming).