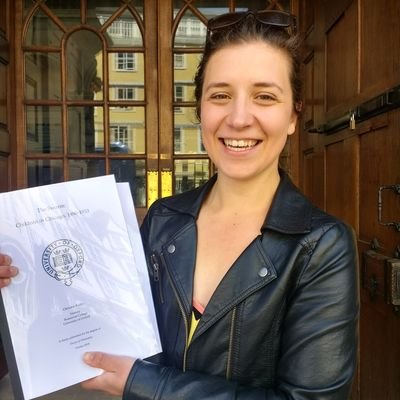 I am a research and teaching fellow at the Rothermere American Institute at the University of Oxford.

My doctoral research considered children in the urban United States from the 1890s to the 1930s, using Chicago as a case study. I am interested in the ways children and young people shaped the city during this period, as well as adult attempts to get children off the streets and into supervised places. My work looks a broad range of themes from child labour, race and ethnicity, gender, gang culture, and welfare reform.

For my next project, I am looking at child labour on stage and screen in the US in the nineteenth and early twentieth centuries. Long after children could no longer work in factories or on the streets they could perform for wages. More broadly this work considers the changing place of children within the system of capitalism in the United States.